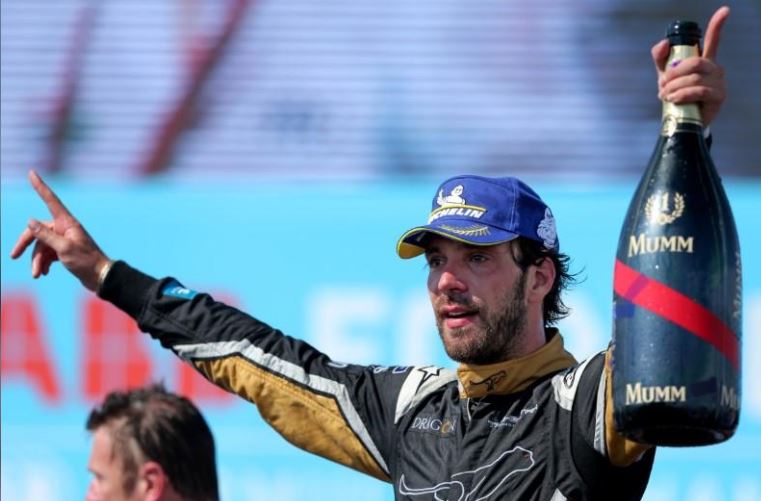 NEW YORK (Reuters) - New champion Jean-Eric Vergne won the final race of the all-electric Formula E season in New York but Audi took the team title. The ex-Formula One driver, who races for the Chinese-owned Techeetah team, had clinched the individual crown in Saturday’s penultimate race. The team battle was finely balanced however, and Audi ended up as champions by two points after Brazil’s outgoing champion Lucas di Grassi and Germany’s Daniel Abt finished second and third. Techeetah had been ahead  but a one-two finish for Audi in Saturday’s race in Brooklyn’s Red Hook neighbourhood had put them under pressure. “We didn’t realise we had a chance until we got the first and second yesterday. It’s just amazing,” said Audi team principal Allan McNish. Vergne led from the first corner, after qualifying third, with team mate Andre Lotterer running in second place but under investigation for jumping the start. Lotterer was then handed a 10 second stop/go penalty and finished ninth.