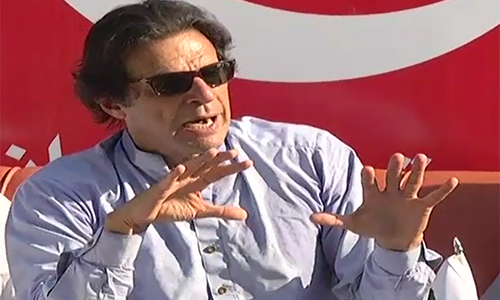 ISLAMABAD (92 News) – Pakistan Tehreek-e-Insaf chairman Imran Khan has on Monday said that Rs 980 billion corruption has been exposed in the energy sector. In a statement issued on Monday, the PTI chairman said that the Auditor General mentioned in its report that how billions of rupees have been embezzled from the national treasury. He said that the government was hiding corruption of billions of rupees for the last two years, adding that the people involved in this scam should immediately be arrested.