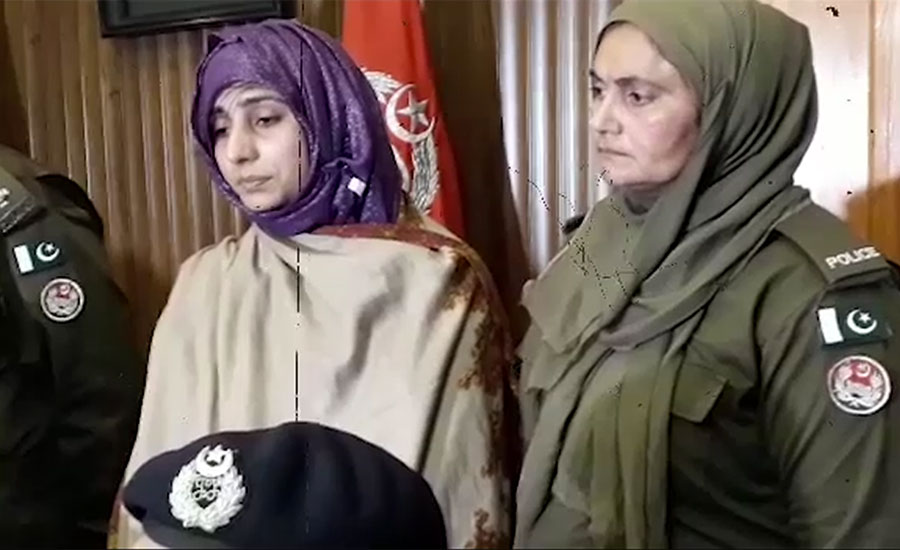 GUJRAT (92 News) – Punjab Police on Wednesday announced the arrest of a woman in what they termed a blind murder case of a 17-month-old boy. As per details garnered, the police said that the murder case of a 17-month-old boy Salman Faisal was solved after forensic evidence pointed to the involvement of a close relative and the victim’s aunt was arrested for strangulating him to death. The woman, who is the wife of victim’s maternal uncle, also confessed her crime. “She said that when the victim (Salman Faisal) was born, he was adored and loved by everyone in the family, months after his birth, my own child was born but none loved him like Salman, so I killed him out of envy,” the suspect reportedly told police. Salman’s parents lodged a complaint for missing 17-years-old son on December 29 in the Danga Police Station and the police registered FIR of abduction. However, the dead body of Salman was found outside form his own house. The shocking revelations came out after his body recovered. Talking to the 92 News, DPO Gujrat Ali Mohsin said that Maria murdered Salman for taking revenge on behalf of domestic differences in the family. Meanwhile, the mother of deceased is demanding for the justice. The inquiry officer said that the investigation is continued but the question is that why Maria took this extreme step of murder.