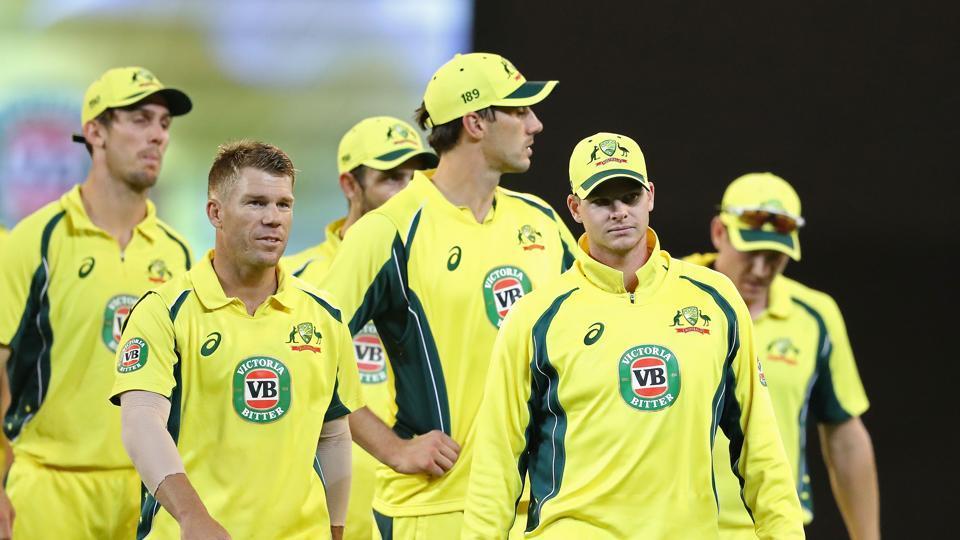 SYDNEY - Cricket Australia is on the verge of an agreement with the players' union to end the long impasse over a new pay deal and avoid the need for arbitration, local media reported on Monday.

Australia's top 230 players have effectively been unemployed since the last five-year agreement expired on June 30 and an "A" tour of South Africa has already fallen victim to the lockout.

With a two-test tour of Bangladesh looming and the Ashes coming up at the end of the year, the parties were involved in lengthy talks over the weekend to broker a deal to end the acrimonious dispute.

Neither party made any comment on Monday but News Limited outlets heralded an imminent resolution under the headline "Aussie cricket on brink of peace", while Fairfax Media reported that a "heads of agreement" deal was close to being struck.

CA chief James Sutherland proposed taking the matter to binding arbitration if a deal was not struck by early this week. -Reuters