Australia to accept first Central American refugees under US deal 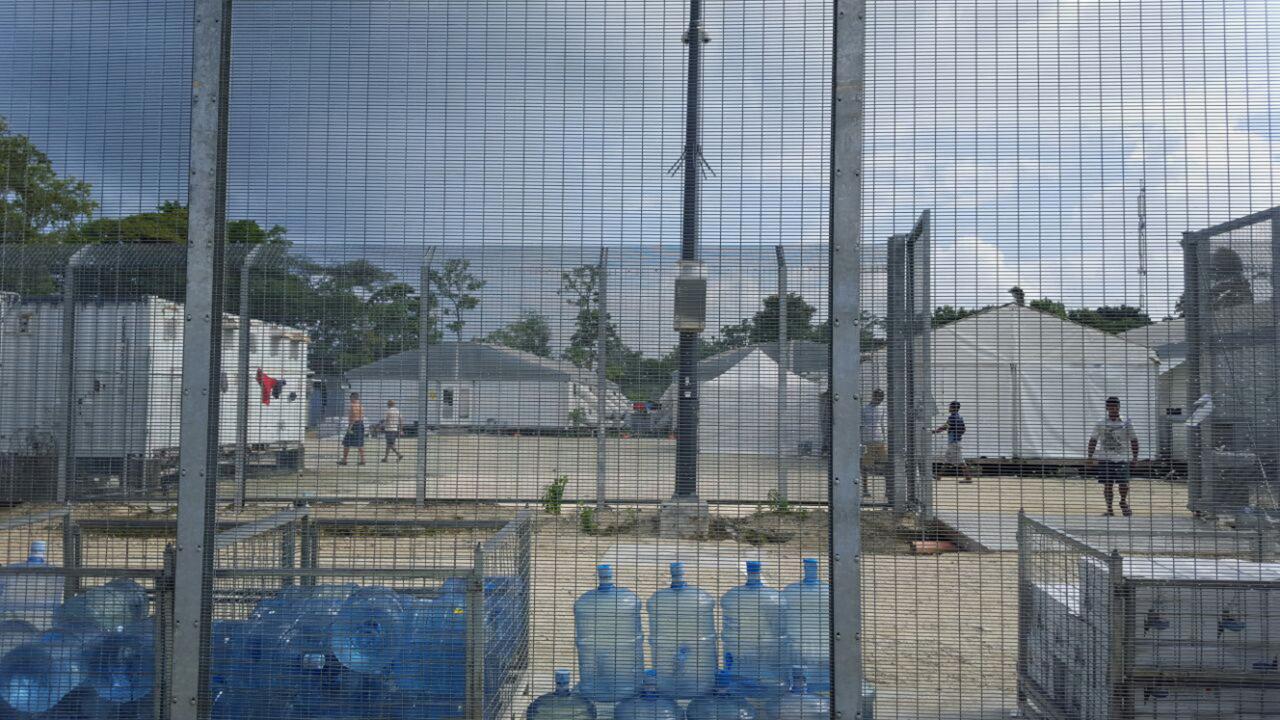 Australia to accept first Central American refugees under US deal

SYDNEY - Australia will accept several dozen Central American refugees within the next few months, two sources familiar with the process told Reuters, the first transfers under a controversial refugee swap arrangement agreed with the United States.

In exchange, Washington said it would accept up to 1,250 asylum seekers held in Australian immigration centres in the Pacific Island nations of Papua New Guinea (PNG) and Nauru that Australia wants to close.

A group of approximately 30 refugees from El Salvador currently being held in Costa Rica will move to Australia in the next couple of months, the two sources said, with a second group of a similar size to follow shortly afterwards.

"The group have been vetted and will likely move in the (northern hemisphere) fall," said one source, who was not authorised to speak to media about the arrangements.

The transfer of the Salvadoran refugees to Australia will focus attention on US steps to uphold its end of the agreement, described by President Donald Trump as a "dumb deal" for America.

None of the refugees on PNG's Manus Island or Nauru - mostly men from the Middle East and South Asia - have been approved to move to the United States yet. Earlier this month, US officials halted screening interviews after the United States reached its annual refugee intake cap.

There are about 200 refugees in Costa Rica as part of a programme set up by former President Obama last year for people deemed too vulnerable to remain in their Central American homelands. Once vetted for criminal associations, including gangs, they are eligible for resettlement in the United States, while others can be transferred to third countries as part of a United Nations scheme.

The Trump administration has said it would honour the swap agreement to maintain its strong relationship with Australia, subject to the refugees satisfying strict vetting checks.

Turnbull, under pressure in opinion polls and from within his own party, can ill afford for the United States to renege on the agreement, said Sean Kelly, an adviser to former Australian Prime Ministers Kevin Rudd and Julia Gillard.

"The deal has become yet another test of (Turnbull's) leadership," Kelly said. "If it fails, that will be a big black mark against him, and he knows that."

Australia's hardline immigration policy requires asylum seekers intercepted at sea to be sent for processing at the camps on Manus and Nauru. The system, criticised by the United Nations and human rights groups, has cost taxpayers A$4.9 billion ($3.9 billion) since it was introduced in 2013, Australian officials said earlier this month.

Refugees are told they will never be settled in Australia. Australia had hoped to have the bulk of the refugees resettled in the United States by the end of October, when the centre on Manus will close after a PNG court ruling. -Reuters