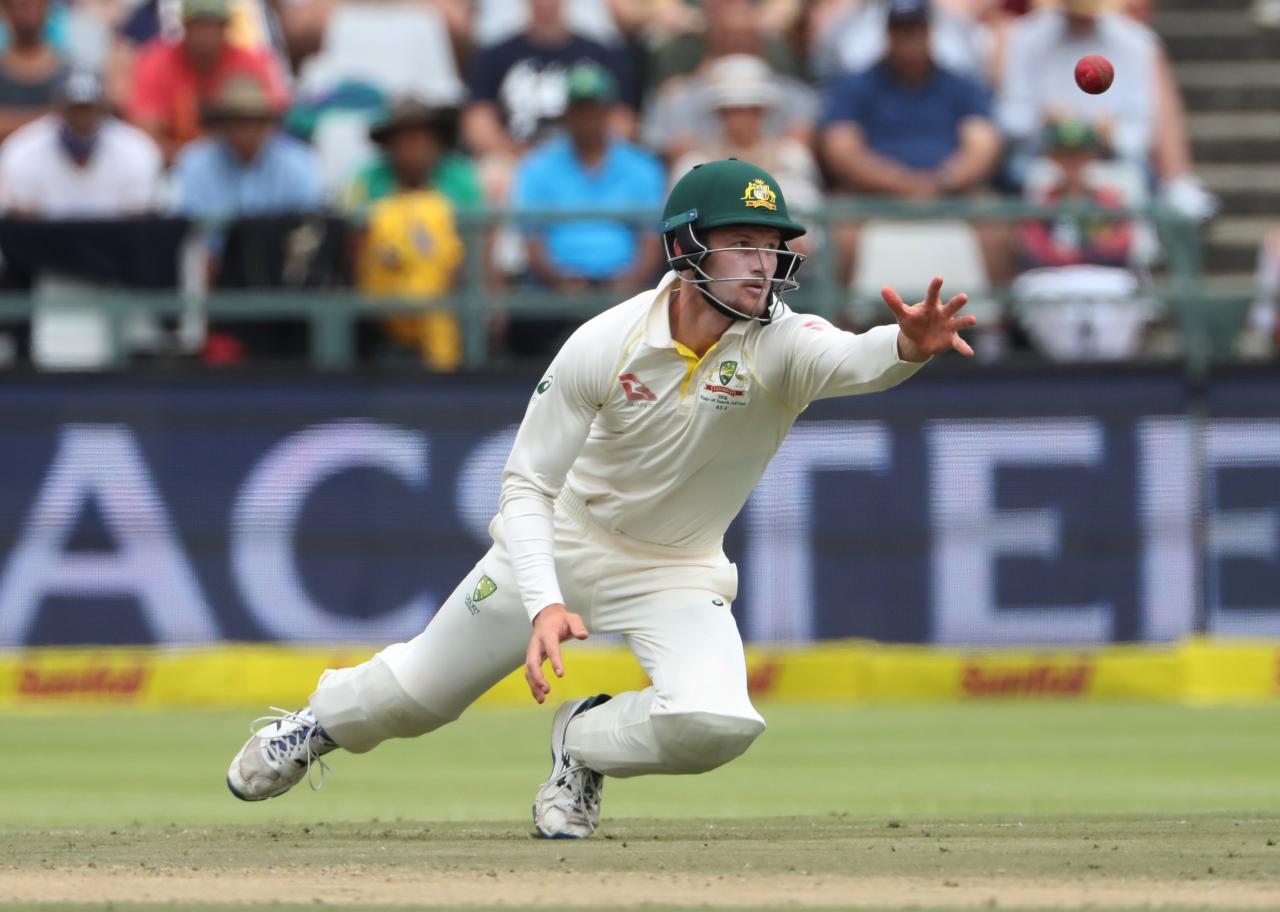 CAPE TOWN (Reuters) - Australia captain Steve Smith has said his side deliberately tried to tamper with the condition of the ball on the third day of the third Test against South Africa at Newlands on Saturday in an orchestrated attempt to gain an advantage.

Batsmen Cameron Bancroft has been charged by the International Cricket Council and Smith told reporters that it was a deliberate plan from the “leadership group” of the side, but added he would not step down as captain.

“The leadership group knew about it, we spoke about it at lunch,” Smith told a news conference.

“I am not proud of what has happened. It’s not in the spirit of the game, my integrity and the integrity of the team has been damaged and rightfully so. It’s not on and it won’t happen again, I can promise you.”

Bancroft was spoken to by the umpires on the field regarding an object that television footage appeared to show him take out of his pocket before shining the ball.

He was then shown putting the object down the front of his trousers before speaking to the on-field officials Nigel Llong and Richard Illingworth.

Bancroft turned out his pockets and showed the umpires a black piece of cloth and play continued.

South Africa opened up a potentially match-winning lead on day three, closing on 238 for five in their second innings to extend their advantage to 294 runs.