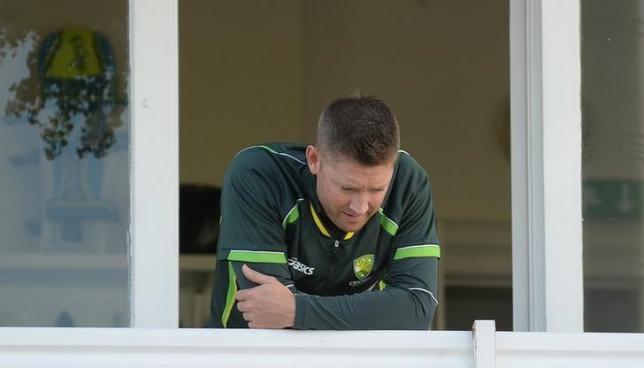 MELBOURNE - Steven Smith will take over as captain of the Australian test team following the retirement of Michael Clarke after the fifth Ashes test against England, the country's cricket board said on Friday. Opening batsman David Warner will be Smith's deputy in the test and one-day international formats, Cricket Australia said in a statement. Clarke announced his decision to quit international cricket after England won the fourth test at Trent Bridge last week to regain the Ashes. -Reuters