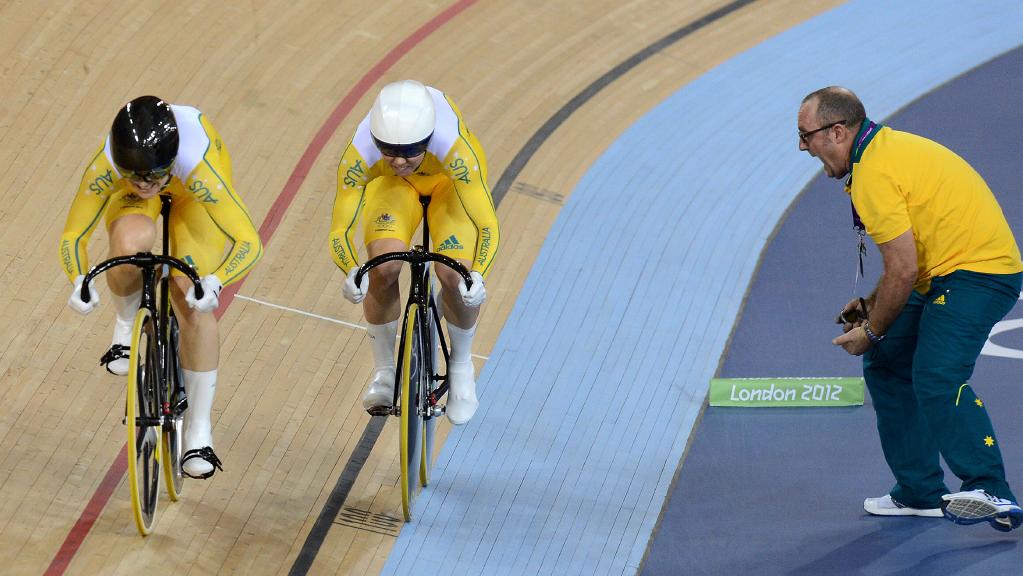 RIO DE JANEIRO - Cycling Australia high performance chief Kevin Tabotta has resigned after two decades coaching his country's best cyclists in the wake of the team's disappointing showing at the Rio Olympics. Tabotta, who has produced more than 50 world champions across all cycling disciplines, will move on to a new role in "elite sport", Cycling Australia said in a news release on Monday. "We would like to thank Kevin for and recognise his outstanding contribution to the sport of cycling in Australia at the elite level," said the body's chief executive Nick Green. "During his time within our sport, he implemented a number of changes and developments that have not just delivered results on the world stage, but have formed the foundation of our high performance programmes across the world. "His hard work, ethics, commitment and dedication to the sport exemplify what it meant to be part of Cycling Australia High Performance Unit and his legacy will be felt for years to come." Tabotta said even though there had been plenty of challenges, it had been a privilege to work alongside so many "exceptional" athletes over three Olympics and a string of other major international championships. "It's been an honour to witness some of the greatest ever performances by Australians on the world stage," he said. "I am proud to have played my role to lead the growth of the High Performance Unit, and in supporting Australia's best cycling talent in pursuit of international success." Australia's haul of one silver and one bronze in cycling at the Rio Games was a major disappointment and contributed to the country's lowly 10th position on the overall medals table. -Reuters