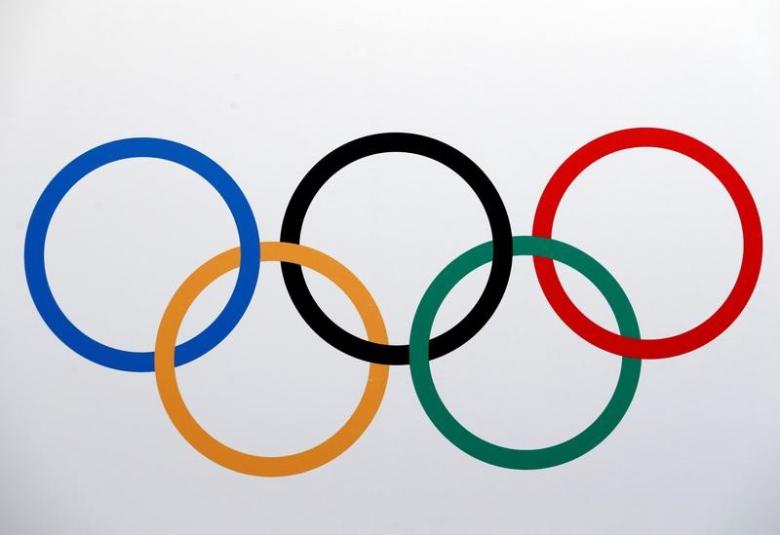 MELBOURNE - Australia's federal sports minister Greg Hunt has thrown his weight behind a push for a national lottery to boost funding for athletes and arrest the country's slide down the Olympic medals table.

Australia had its worst medal haul in 24 years at the 2016 Rio Games, finishing 10th in the standings to continue a decline that has set in since consecutive top-five finishes at the home 2000 Sydney Games and in Athens four years later.

The Australian Olympic Committee (AOC) and the Australian Sports Commission (ASC), the government's funding agency, have pushed for a national lottery fund similar to the model that has underpinned Britain's roaring success at recent Games.

Hunt said he had a "strong bias" to set up a lottery and claimed it could deliver up to A$50 million ($37.24 million) in additional funding for athletes every year.

"It's something that in my time and on my watch I would like to see us achieve," he told local media in Canberra on Monday.

"If it is legislated and highly regulated, and it's a public good lottery then that's sensible.

"In 30, 50 and 100 years it will still be here and providing a way to support participation and support performance for Australian sport."

Australia's waning Olympic performances have made sports financing a sensitive issue, and the AOC and ASC have been at loggerheads over how to spend dwindling government funding.

After Australia's disappointing showing at the 2012 London Games, the ASC launched its contentious 'Winning Edge' program which funnels more funding into sports deemed to have better medal prospects at the expense of lower-profile disciplines.

The more targeted approach failed to bring the results at Rio, however, and was criticised by long-serving AOC President John Coates.

Hunt said he was looking at a model which would see two-thirds of the lottery's proceeds go to sport, with the remainder set aside for the arts and heritage protection.

The government would tender out the management of the lottery to a company and funnel the proceeds through the ASC, he added.

The lottery is one of the options floated in the government's 'National Sport Plan', a proposal outlining long-term strategy for high-performance sport, participation and integrity.

Australia would also look to set up a national anti-doping tribunal independent of sports federations, in the same vein as the global Court of Arbitration for Sport (CAS), Hunt said. "The notion of sports sitting in judgement of themselves is something that we should move beyond," he added. "But I would be surprised if there was an Australian sport that wouldn't opt in to it." -Reuters