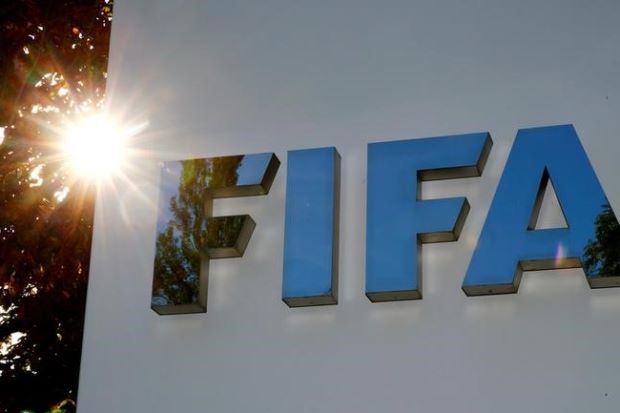 MELBOURNE (Reuters) - Australia’s football association failed to pass a vote to secure reforms demanded by FIFA on Thursday, paving the way for the global governing body to take over the governance of soccer in the country.

Football Federation Australia (FFA) said it had fallen short of the votes required to pass a resolution to expand its Congress, which elects members to the executive board, by a Nov. 30 deadline set by FIFA.

“FFA will now formally communicate the outcome to football’s world governing body FIFA, which had instructed Australian football’s stakeholders to agree on expansion of the Congress by today’s date,” FFA chairman Steven Lowy said in a statement.

“We will now talk to FIFA about what steps can now be taken to resolve this issue so that we have a larger, more representative Congress.”