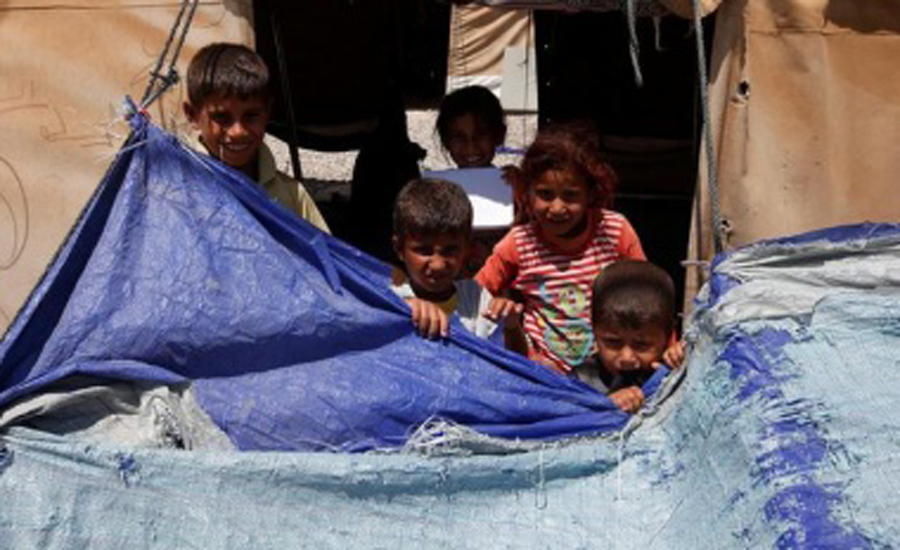 COLOMBO (Reuters) - Australia announced programs on Wednesday to help control dengue fever in Sri Lanka, where the mosquito-borne disease killed more around 250 people in the first half of this year.

A short-term program through the World Health Organization will try to reduce the transmission of the dengue virus, aiming for a reduction of more than 50 percent over a period of four to six weeks.

A longer-term programmer will use Wolbachia bacteria, a microbe that prevents the dengue virus from replicating inside the mosquitoes that carry it, to halt its transmission to people. Similar campaigns are under way in Brazil and Colombia to fight the spread of dengue and Zika viruses.

Both programs were announced by Julie Bishop, the Australian minister of foreign affairs, during a two-day visit to Colombo.

The Sri Lankan government is struggling to control the dengue virus, which causes flu-like symptoms and can develop into the deadly hemorrhagic dengue fever. Around 100,000 people have been infected, and the number of infected has accelerated since floods in mid-May. Some hospitals have run out of beds.