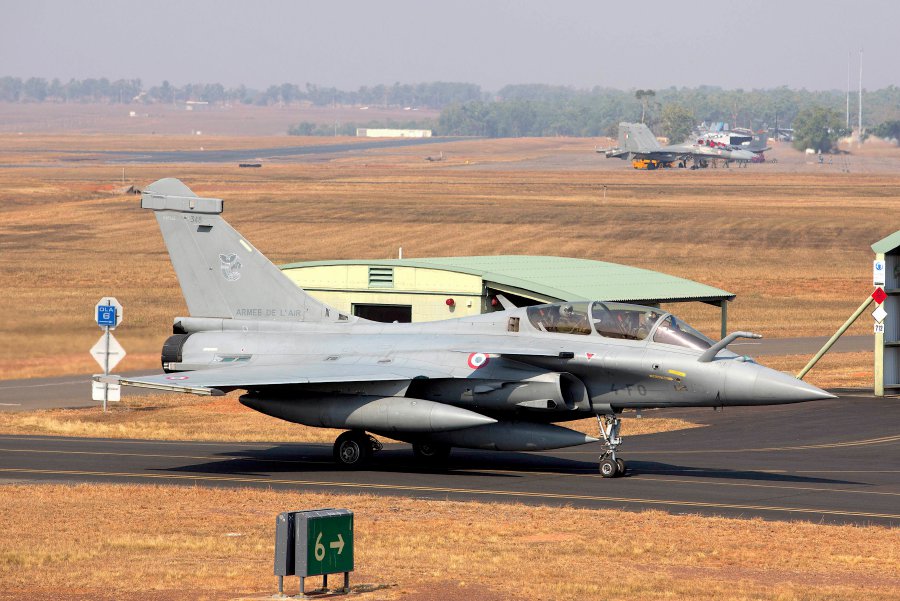 MELBOURNE (Reuters) - The skies over Australia’s northern coastline were filled with air force pilot top guns from 16 nations on Saturday in one of Asia-Pacific’s largest air force training exercises. The tropical northern city of Darwin is hosting 4,000 personnel and 140 aircraft over the next three weeks as air forces from around the world take part in Exercise Pitch Black. The training includes night flying and aerial refuelling and enables different nations a chance to learn from each other and improve their force integration using one of the largest training airspace areas in the world. The biennial Pitch Black exercise began in 1990 between Australia and Singapore, and features a range of realistic, simulated threats which can be found in a modern battle-space environment, the Royal Australian Air Force said in a statement on its website. “Activities such as Exercise Pitch Black recognises the strong relationship Australia has with its participant nations and the high value it places on regional security and fostering closer ties throughout the Asia Pacific region,” the Royal Australian Air Force said. The air forces involved are from the United States, Canada, France, Germany, India, Indonesia, Japan, South Korea, Malaysia, Netherlands, Philippines, Singapore, Sweden, Thailand, New Zealand and Australia.