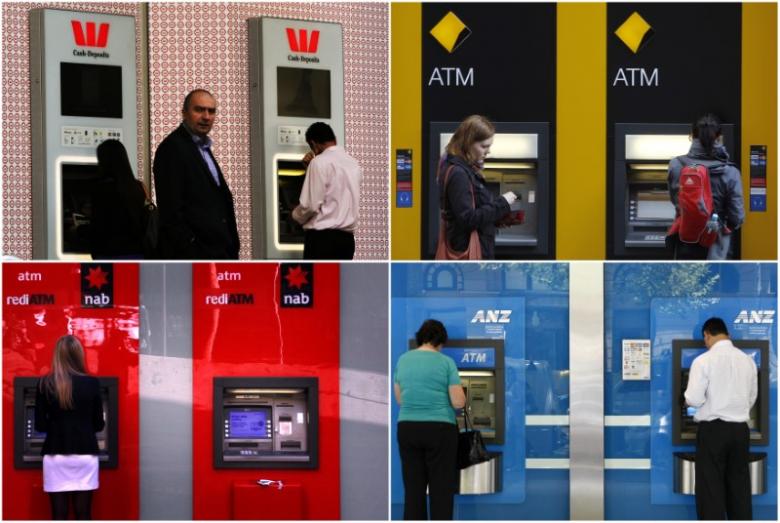 SYDNEY - Australia's corporate regulator said on Wednesday it is investigating how details of a A$6.2 billion (3.6 billion pounds) banking levy were leaked, a disclosure that triggered a sell-down in the stocks of the country's five biggest banks.

"We think this is important to market integrity, which goes to the heart of the Australian market," Australian Securities and Investment Commission (ASIC) Chairman Greg Medcraft told a parliamentary hearing in Canberra.

The government's plans to slap a 6-basis point tax on the banks' liabilities were leaked to the media before the official announcement on May 9.

Shares in each of the banks fell more than 2.5 percent after the leak on May 8, with trading volumes more than double the daily average for all but Macquarie.

Analysts however also noted pressure from CBA's third-quarter results, which observers took as a sign of rising challenges for the sector.

ASIC said it was investigating accounts that traded the stocks of the five banks and was seeking information from Morrison's office about what individuals were aware of the plan.