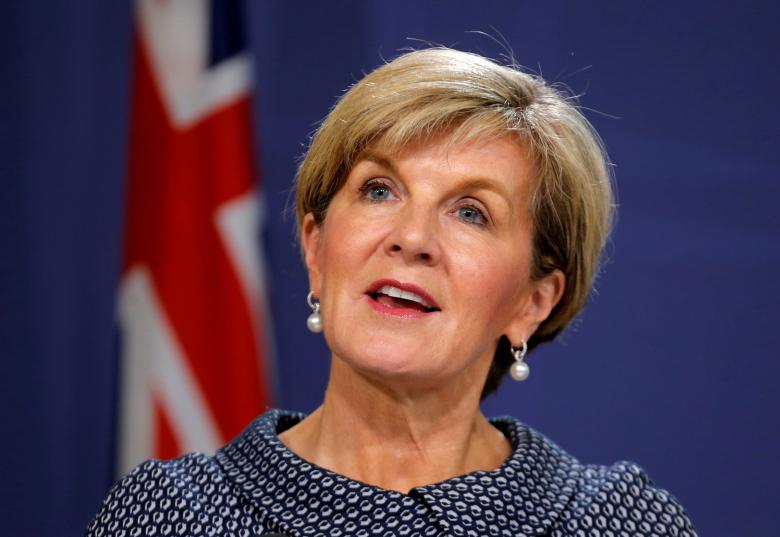 SYDNEY - Australia will host diplomats from China, Britain, and dozens of other countries in its tropical north from Sunday, as part of an effort to drum up investment and broaden the economic base of the sparsely populated region.

But the isolated region faces a number of critical issues, including attracting investment for infrastructure and high transport costs, which are proving a headache for exporters.

Politicians have ambitious plans to exploit the area's close proximity to Asian markets and want to diversify its $7.8 billion economy, which is dependent on tourism, mining and agriculture.

"This visit will provide foreign representatives with an insight into the diversity and dynamism of Queensland's economy," Foreign Affairs Minister Julie Bishop said in a statement.

About 75 Canberra-based diplomats will be hosted in the economic and services hub of Cairns, where they will be briefed on investment and trade opportunities in Far North Queensland.

They will also visit the Great Barrier Reef and be informed of the government's efforts to protect it over the course of the three-day trip.

The reef, which has been hit by back-to-back coral bleaching events, generates an estimated $2 billion (£1.55 billion) for the Australian economy each year.

Australia established a A$5 billion government loans scheme in 2016 aimed at developing the continent's north, which stretches across Queensland, the Northern Territory and Western Australia.

Much of it is frontierland with little infrastructure, populated by cattle barons, crocodile hunters and aboriginal settlements. -Reuters