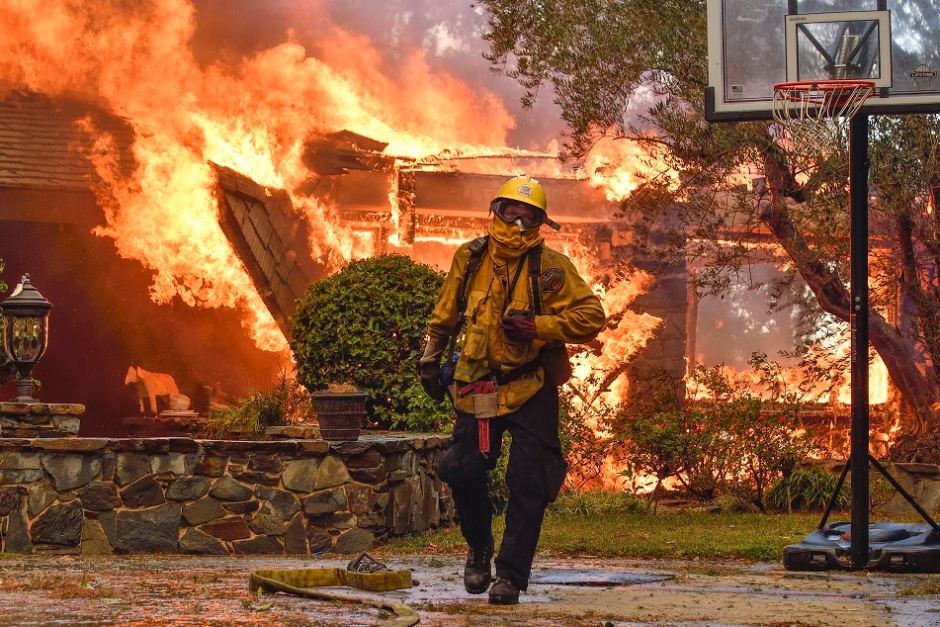 SYDNEY (Reuters) - Firefighters from Australia and New Zealand flew out of Sydney on Friday on a mission to relieve exhausted crews battling deadly wildfires sweeping the northwest of the United States. Australian fire authorities said the contingent of about 100 firefighters set off as conditions turned gusty in the mountains north of Sacramento, where fierce fires were among 100 burning across 13 western US states. The 11-day-old Carr Fire, stoked by drought-parched vegetation and triple-digit temperatures, is the most fearsome. It has killed six people, reduced 1,555 structures to smouldering ruins and ranks as the sixth most destructive wildfire on record in California.