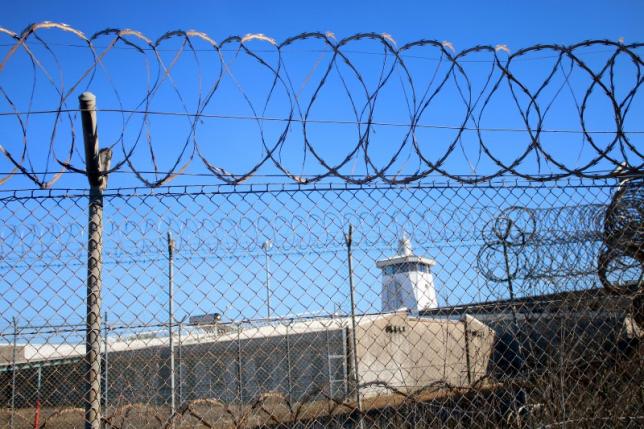 SYDNEY - The use of hoods, restraints and teargas on Australian aboriginal children in youth detention centres by police, as shown in footage released this week, could violate the UN treaty barring torture, a top UN official said on Thursday. Australia' Northern Territory on Wednesday suspended the use of hoods and restraints on children after the broadcasting of CCTV footage showing guards at a juvenile detention centre teargassing aboriginal inmates and strapping a half-naked, hooded boy to a chair. Australian Prime Minister Malcolm Turnbull has ordered a Royal Commission in the treatment of children in the detention centre, the most powerful inquiry in the country, rejecting calls for a national inquiry. UN Special Rapporteur on Torture, Juan Mendez, told Australia's Radio National on Thursday that the video suggested that torture may have taken place and welcomed the inquiry but warned against limiting its scope. "It's hard to tell only from the video or the press coverage but I do think that it's a very worrisome development that can amount to torture or to cruel, inhuman or degrading treatment under any circumstance...," he said. He said that there was no question that very severe pain and suffering had occurred and that the perpetrators seem to be representatives of the state. If others knew and did nothing, they too could be punished alongside those who actually committed the violence, he said. The footage, showing six aboriginal boys being stripped naked, strapped to a chair with a hood, thrown by the neck into a cell and held for long periods in solitary confinement, was shot between 2010 and 2014 at the Don Dale Youth Detention Centre near Darwin in the Northern Territory. A report into some of the incidents by the Northern Territory Children's Commissioner in 2015 found fault with the guards' behaviour, but the findings were disputed by the then head of prisons and not acted upon, said Australian Broadcasting Corp, who aired the footage. The Northern Territory's corrections minister was sacked on Tuesday, just hours after the broadcast. The case highlights concern about the disproportionate numbers of aboriginal youth in custody, with indigenous leaders calling for politicians to deal with the wider issue of the treatment of Aborigines in Australia. Aborigines comprise just three percent of Australia's population but make up 27 percent of those in prison and represent 94 percent of the Northern Territory's juvenile inmates. Australia's roughly 700,000 indigenous citizens track near the bottom of almost every economic and social indicator for the country's 23 million people. -Reuters