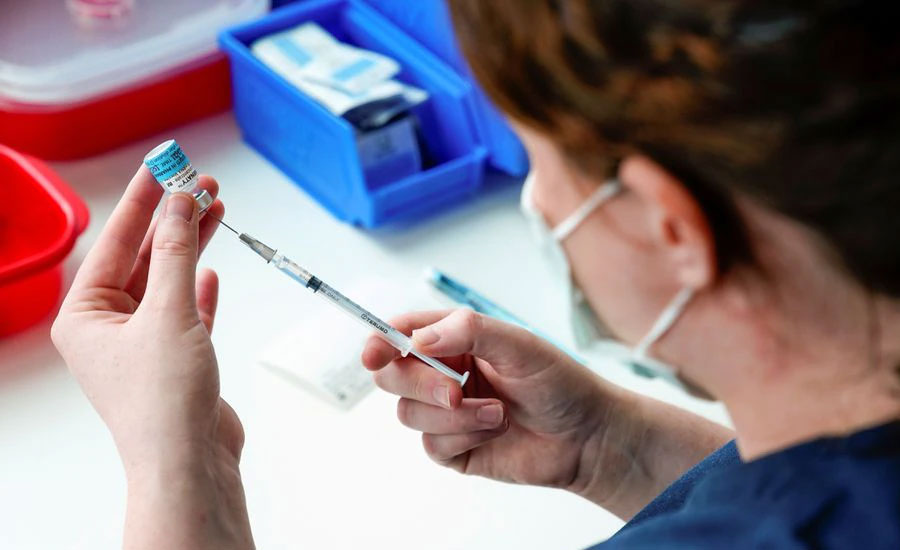 SYDNEY (Reuters) - Authorities in Australia's second most populous state warned on Wednesday the next few days would be critical to preventing a coronavirus outbreak after a man in his 30s tested positive a day earlier for COVID-19.

The unidentified man was the first locally transmitted case in Victoria state in more than two months. Health officials said it was most likely he contracted the virus while serving his 14-day hotel quarantine in neighbouring South Australia state.

"So far, we have just had the one positive case but the next day or two would be critical," Victoria state Health Minister Martin Foley told reporters in Melbourne as he confirmed there were no new cases in the state over the past 24 hours.

More than 100 passengers on a Jetstar flight from Adelaide to Melbourne with the man on May 4 have been asked to undergo COVID-19 tests and self-isolate. Around 35 people who were in hotel quarantine with the man, many of whom have since travelled interstate, were also urged to get tested and isolate.

Neighbouring New South Wales state, the country's most populous, reported no local cases for a sixth straight day on Wednesday, further allaying fears of an outbreak there after a couple were diagnosed with the virus last week.

Officials have so far been unsuccessful in tracking the direct links between the couple and a returned traveller from the United States after genomic testing showed their cases were linked.

Australia has successfully contained fresh COVID-19 outbreaks during the pandemic through swift contract tracing, snap lockdowns and strict social distancing measures. It has reported zero locally transmitted infections for most days this year and has recorded just over 29,900 cases and 910 deaths since the pandemic began.