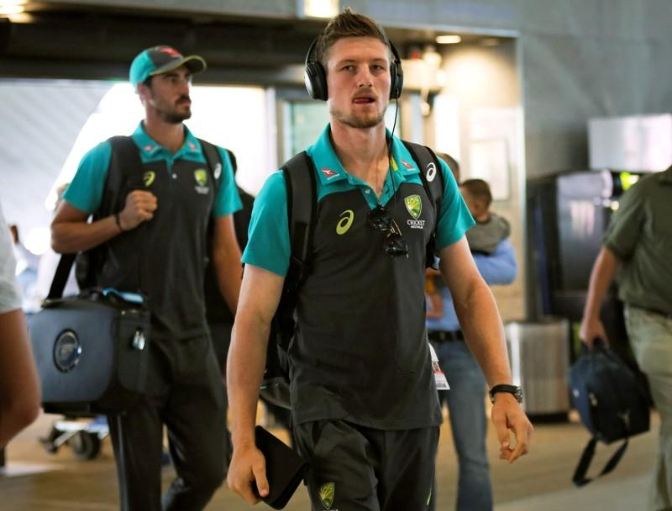 JOHANNESBURG (Reuters) - Australia captain Steve Smith, his deputy David Warner and Cameron Bancroft are being sent home from the South Africa tour in the wake of the ball-tampering scandal that has shaken the sport but coach Darren Lehmann was not involved, Cricket Australia said on Tuesday. The sanction against the trio was announced by Cricket Australia chief executive James Sutherland, who had flown into Johannesburg just hours earlier to get to the bottom of the scandal, at a packed news conference.

He said significant punishments would be handed out to the trio after a more thorough investigation.

Tim Paine has been named as the new Australia captain in place of Smith.

The pre-meditated attempt to cheat has drawn condemnation from around the world, with ball-tampering a serious breach of the International Cricket Council’s code of conduct.