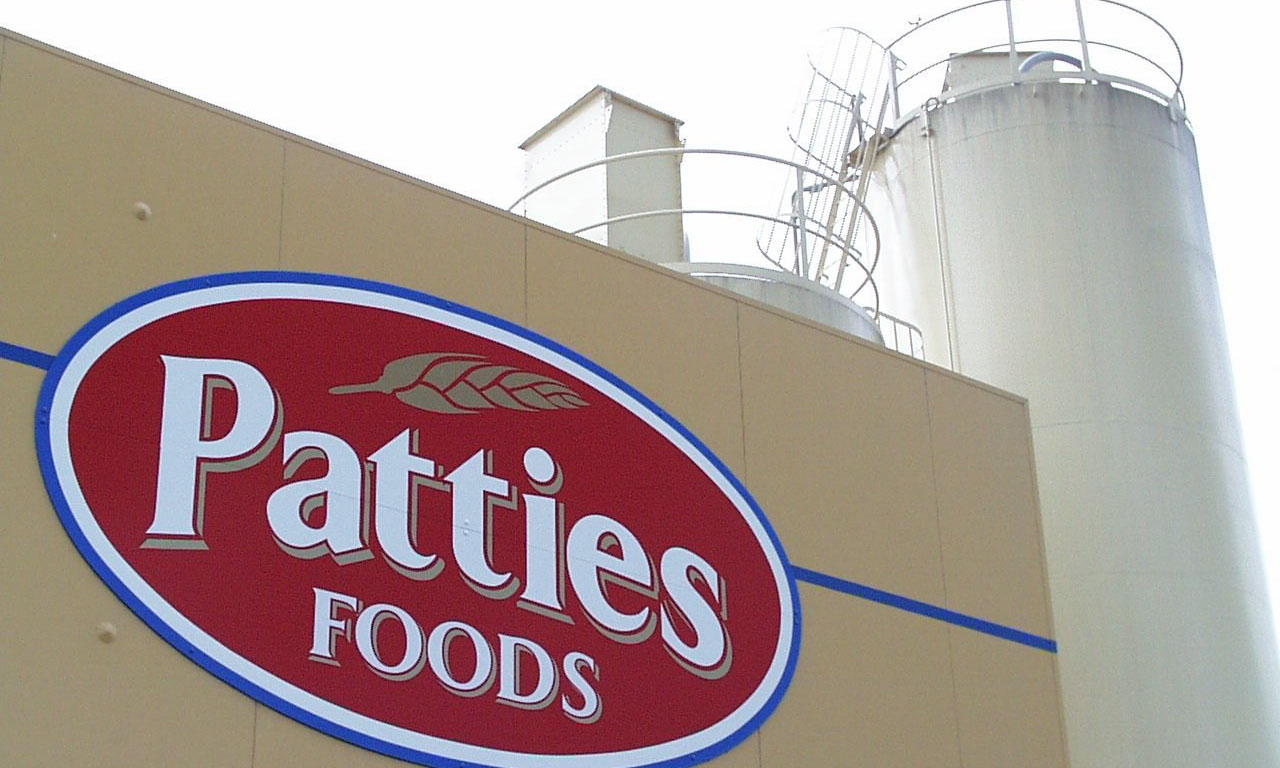 SYDNEY (Reuters) - An Australian company has recalled its frozen berry products following a hepatitis A outbreak linked to poor hygiene and water supplies in a Chinese packaging plant, reigniting fears about the safety of the Asian giant's food exports. Australian authorities were investigating on Monday after as many as nine people were diagnosed with the disease after eating the Patties Foods Ltd berries, which were grown in Chile and China before being packaged at the Chinese factory. "We do expect to see more cases," Sonya Bennett, senior director of Queensland state's communicable diseases unit, told reporters. Food safety has long been an issue in China, where pollution from rapid industrialization has exacted a heavy toll on soil and water. Poor hygiene in production and packaging plants has also been a problem. Contamination scandals that led to deaths and serious illnesses have increased the popularity in China of imports of European infant formula, New Zealand milk and Japanese rice. More than 11,000 school children in Germany were laid low in October 2012 by diarrhea and vomiting that authorities linked to frozen strawberries imported from China. Chinese authorities refuted those claims. Australia's Victoria state government said the contamination in the latest case had been traced back to China. "The particular risk that we've identified here is that a country that has endemic hepatitis A, that is China, has been involved with packing these berries," Finn Romanes, the health department's senior medical adviser, told Australian Broadcasting Corp. radio. "Clearly there's strong evidence that there may have been a contamination during the packing process as they are fully sealed and then transported to Australia." It was not immediately known what other products, if any, the Chinese supplier produced for export, he added. Patties said its routine quality control testing had not shown any problems with the berries, but further testing was being carried out. Agricultural lobby group AUSVEG said the case showed the need for stronger testing of imported produce and urged consumers to buy Australian-grown fruit, which is subjected to more stringent tests. Shares in Patties, which said it was likely to cut ties with the unnamed Chinese supplier, fell 7.7 percent on Monday to A$1.27. Chief Executive Steven Chaur said it was too early to say whether the recall would impact the company's finances. Hepatitis A is a viral disease affecting the liver. It is passed through contact with material that has been contaminated with faeces from an infected person. Symptoms can include nausea and fever.