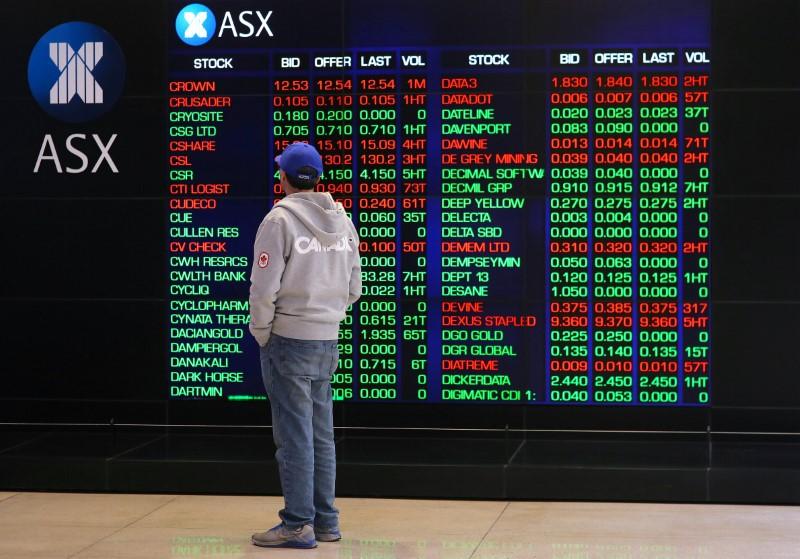 SYDNEY (Reuters) - Australia’s ASX Ltd  said on Thursday it would replace its registry, settlement and clearing system with blockchain technology to cut costs for customers.

“We believe that using DLT to replace CHESS will enable our customers to develop new services and reduce their costs,” ASX Managing Director and CEO Dominic Stevens said.

The move will make the Australian Securities Exchange one of the biggest mainstream financial markets to use the relatively new ledger system, best known as the technology underpinning the bitcoin crypto-currency.

Blockchain is a shared, verifiable and permanent record of data that is maintained by a network of computers.

Banks and other large financial institutions have ramped up their investments in the technology over the past few years, hoping it can simplify and cut the cost of back-office processes.

The new system should be operational for market feedback at the end of March 2018, ASX said. The timing of its final implementation would depend on consultation with stakeholders.

The system would be designed without access barriers to non-affiliated market operators and clearing and settlement facilities. It also would give ASX customers choice over how they use its post-trade services.

ASX bought a minority stake in US blockchain developer Digital Asset through a A$14.9 million ($11.27 million) investment in January last year, to design a new post-trade solution for the Australian equity market.

The market operator’s decision is a win for the young technology company led by Blythe Masters, a former senior JPMorgan banker.