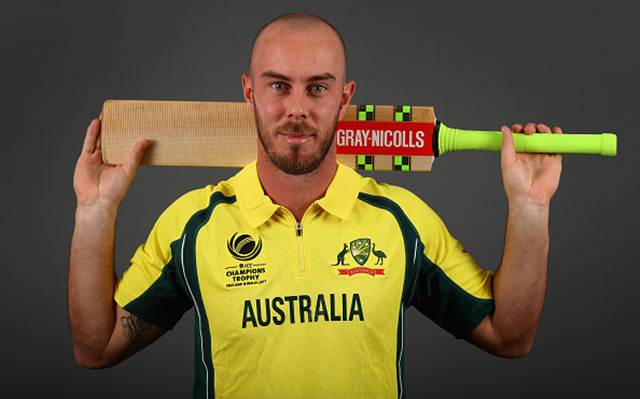 MELBOURNE - Australian batsman Chris Lynn will undergo a shoulder surgery but is confident of returning in time for the Big Bash League season at the end of the year.

The luckless Queenslander injured his left shoulder for the third time in less than two years in the Indian Premier League earlier this year and is set to miss the Caribbean Premier League starting on Aug. 4.

"I have been battling through each tournament and umming and arr-ing at training but the time has come to get it done," the big-hitting 27-year-old told the Courier Mail.

"I was getting sorer and sorer after training. I am pretty confident I will be back for the Big Bash.

"I was supposed to play in the Caribbean Premier League on Wednesday so I have had to give them the bad news. I will cost myself a bit (having to sacrifice the T20 contracts), but physically and mentally it will mean a lot to get it done."

Lynn is likely to miss Australia's proposed one-day series in India later this year, which is in doubt due to a long-running pay dispute between the players and Cricket Australia.