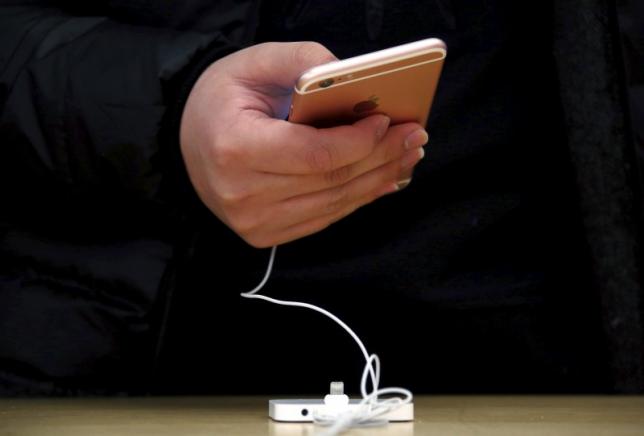 SYDNEY - Australia's three biggest banks, including no. 1 lender National Australia Bank (NAB), on Wednesday said they had lodged a joint application with anti-trust regulators seeking approval to collectively negotiate with Apple Inc to install their own electronic payments applications on iPhones. Apple, which operates its own Apple Pay mobile wallet, does not allow third-party electronic payment apps to be loaded onto to the hugely popular smartphones. A spokesman for the banks told Reuters their view is that position amounts to anti-competitive behaviour. The country's second-biggest lender, Commonwealth Bank of Australia, and number three, Westpac Banking Corp, teamed up with NAB to file the application with the Australian Competition and Consumer Commission. A spokeswoman for Apple in Australia wasn't immediately available to comment. -Reuters