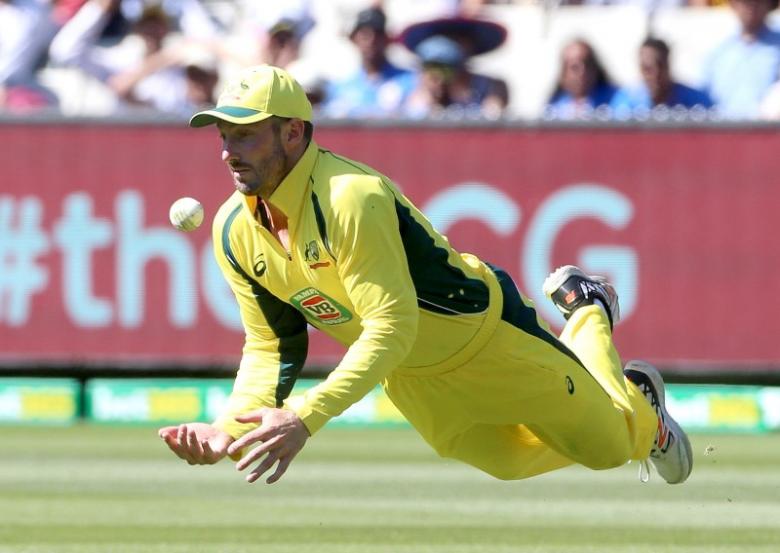 MELBOURNE – Batsman Shaun Marsh and all-rounder James Faulkner have been ruled out of Australia's limited overs tour of South Africa, Cricket Australia said on Thursday. Marsh was replaced by Usman Khawaja for the tour that includes five one-day internationals against the Proteas and one against Ireland, though Faulkner would not be replaced. Top-order batsman Marsh broke his finger on Australia's recent tour of Sri Lanka, while Faulkner suffered a calf injury at training on Thursday. "Shaun undertook a follow up X-ray and was reviewed by specialists this week," team physiotherapist David Beakley said. "Unfortunately due to the fracture being in the joint of the finger we have decided to take a more conservative approach. "Therefore he will not be available for the ... series in South Africa. "James suffered a low grade calf strain during a fitness session in Sydney today which we expect to take three to four weeks to recover. "Unfortunately this means he will also be unavailable for the South Africa series." The first match of the tour is against Ireland in Benoni on Sept. 27 before Steve Smith's side play the first of the five one-day matches against South Africa in Centurion on Sept. 30. –Reuters