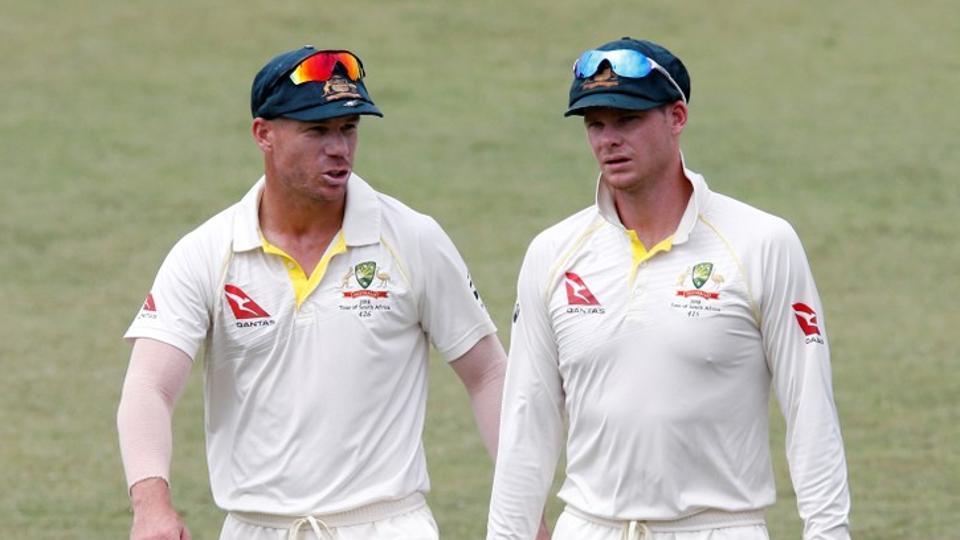 MELBOURNE (Reuters) - Australia’s David Warner has joined former captain Steve Smith and batsman Cameron Bancroft in deciding not to contest the sanctions imposed on him by his cricket board for his role in last month’s ball-tampering scandal in South Africa. Cricket Australia slapped Smith and Warner with 12-months bans, while Bancroft, who was caught using a piece of sandpaper on the ball in the third Test in Cape Town, was suspended for nine months. “I have today let Cricket Australia know that I fully accept the sanctions imposed on me,” Warner said on his verified Twitter account on Thursday. “I am truly sorry for my actions and will now do everything I can to be a better person, teammate and role model.” Smith and Bancroft confirmed on Wednesday that they had accepted the CA sanctions.