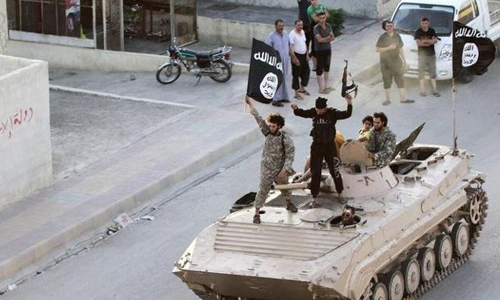 VIENNA - Austria has charged a 14-year old boy with terror offences after he researched how to build a bomb online and made contact with militants supporting Islamic State fighters in Syria, prosecutors said on Tuesday. The boy from a Turkish family had been detained for a second time in January on suspicion of terrorism-related activity. More than 170 people have left Austria to fight in the Middle East, according to the interior ministry, some of whom have been killed. Fear of attacks is running high in Europe, especially after Islamist gunmen killed 17 in Paris. Authorities base their charges on data found on the boy's Playstation games console, including bomb-building plans downloaded from the internet, said a spokeswoman for prosecutors in Sankt Poelten, the capital of Lower Austria province. The boy faces up to five years in jail if convicted of supporting a terrorist organization and planning an attack. - Reuters