Avalanche drops eye drug trial, takes it back to lab 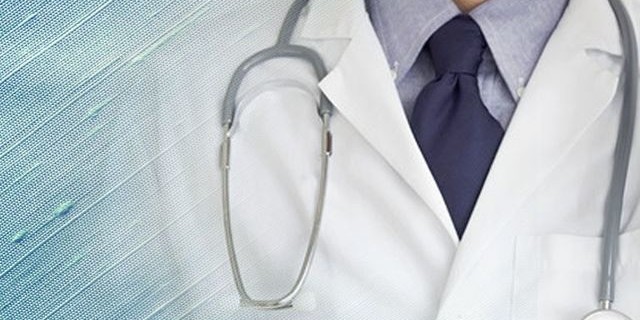 Avalanche drops eye drug trial, takes it back to lab

CALIFORNIA - Drug developer Avalanche Biotechnologies Inc said it would not start a second mid-stage study of its eye drug, which showed only a modest improvement in vision in the first study. Avalanche's shares fell 15 percent in extended trading on Thursday after closing at $13.83. The drug developer said it was stepping back from clinical trials and planned to conduct additional preclinical studies of the drug AVA-101. The company has another eye drug, AVA-201, in preclinical development. The company said in June AVA-101 met its main goals in a small mid-stage study, but the modest vision improvement disappointed investors. While the 11.5-letter difference that AVA-101 showed in the first mid-stage study was significant, patients treated with Roche Holding AG's Lucentis and Regeneron Inc's blockbuster Eylea tended to experience greater vision improvement in prior trials. Avalanche's drug is injected into the lower retina, instead of into the vitreous fluid, the mode of delivery used for Lucentis and Eylea. Like those treatments, Avalanche's product is meant to stem the proliferation of blood vessels in the eye that leak and damage vision in patients with wet age related macular degeneration, one of the leading cause of blindness. The Menlo Park, California-based company also reported its second-quarter cash and cash equivalents of $279.6 million. The company said it did not expect the cash burn rate to change over the next 18 months. Up to Thursday's closing, shares of the company had plunged nearly 64 percent since June 15 when company reported first mid-stage study results. -Reuters