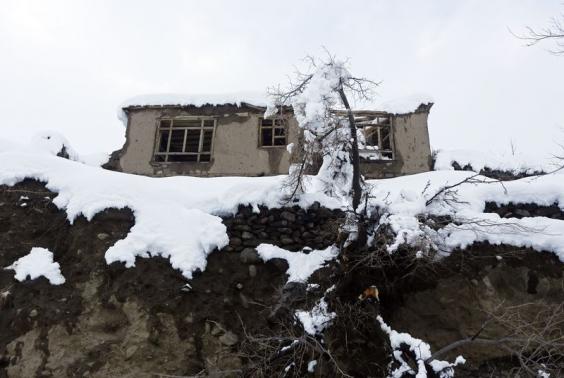 KABUL (Reuters) - More than 180 people have been killed in north Afghanistan in some of the worst avalanches there for 30 years, officials said on Thursday, with heavy snow set to last for two more days after an unusually dry winter led to fears of drought. Officials warned of an imminent humanitarian emergency in areas most severely hit by the bad weather, with snow sweeping through villages and blocking off roads. "We haven't seen this much snow, or this many avalanches, for 30 years," said Abdul Rahman Kabiri, acting governor of the mountainous province of Panjshir, north of Kabul, where 186 people were killed and more than 100 injured in avalanches. Despite bringing misery to so many people, the snow is vital for Afghanistan, where much of the rural population dependent on agriculture relies on snow melting in the mountains to sustain crops in the spring and summer. Farming drives the troubled Afghan economy, with about three quarters of the people living in rural areas, the UN Food and Agriculture Organisation estimated in 2004. Irrigation is not extensive in Afghanistan, most of which is semi-arid, and aid efforts over the past decade or more have focused on trying to extend it, with mixed results. [caption id="attachment_5488" align="alignnone" width="500"] 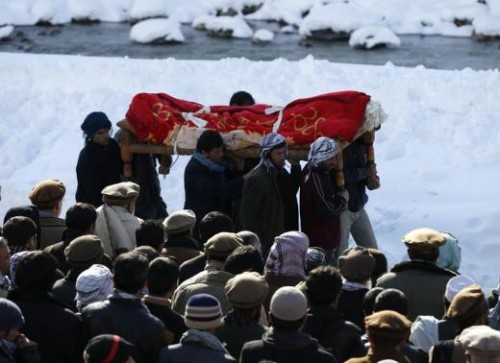 Afghan men carry the body of an avalanche victim for a burial ceremony in Panjshir province.[/caption]