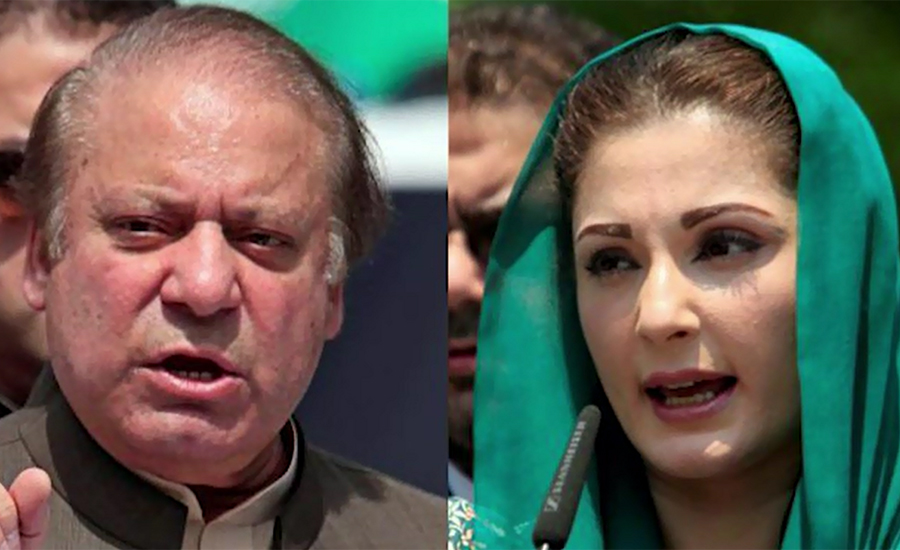 ISLAMABAD (92 News) – Former prime minister Nawaz Sharif and his daughter Maryam Nawaz submitted the reply to the Supreme Court in the NAB appeals against suspension of their sentences in the Avenfield reference on Saturday. They prayed to the court to reject the NAB plea for cancellation of their bail. Nawaz Sharif, in his 28-page reply, contended that there are no proofs that the London flats were owned by him and the abetment allegation also could not be proved. “The NAB had not informed the accountability court about my total income and assets. The accountability court declared me owner of the London flats on the basis of impression,” he stated. Maryam Nawaz, in her seven-page reply, stated that the NAB did not give proofs that Nawaz Sharif owns the London flats. “The record does not prove my abetment, cooperation and conspiracy in the purchase of the London flats,” she contended. She said that the accountability court had deleted the allegation of fake trust deed from the indictment in November 2017. “The accountability court’s sentence on the trust deed is illegal,” she said. The three-member bench headed by Chief Justice Mian Saqib Nisar will hear the NAB appeals.