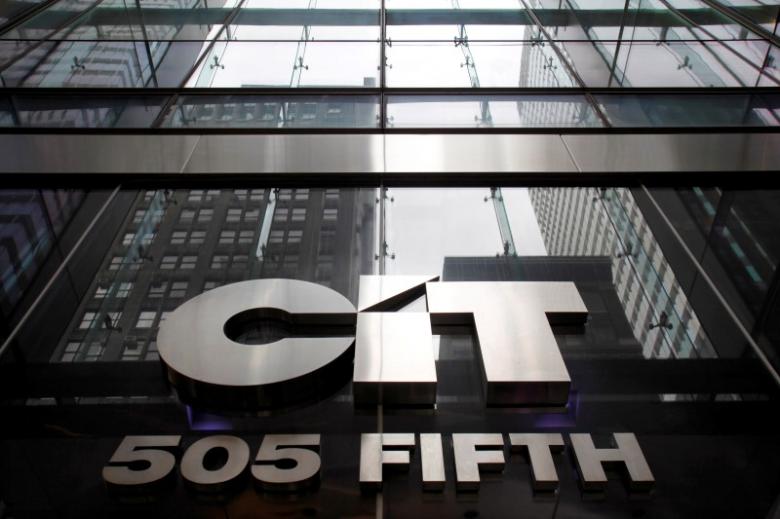 SINGAPORE - Avolon Holdings, part of China's acquisitive HNA Group is nearing a deal to buy the aircraft leasing assets of US lender CIT Group (CIT.N) for between $3 billion and $4 billion, people familiar with the matter told Reuters. The purchase would turn Avolon into one of the world's top five lessors, building on a series of acquisitions that HNA Group has completed over the past two years. An announcement could come as early as this week, these people, who declined to be named as talks are confidential, said. CIT's commercial air unit is one of the world's top 10 lessors with about 330 aircraft - an attractive target particularly for Chinese firms whose enthusiasm for the $228 billion global aircraft leasing market has climbed in tandem with rapid growth in Chinese air travel. Century Tokyo Leasing (8439.T), which has joint ventures with CIT, and the aircraft leasing arm of China's Ping An Insurance Group (601318.SS) were among those competing for the aircraft assets of CIT, Reuters previously reported.. CIT, which includes Delta Air Lines (DAL.N) among its more than 100 customers, kicked off the sale process earlier this year and attracted bids from more than a dozen suitors, the sources said. Avolon, Century Tokyo Leasing and Ping An declined to comment. CIT's US-based spokesman could not be reached for comment outside normal business hours. -Reuters