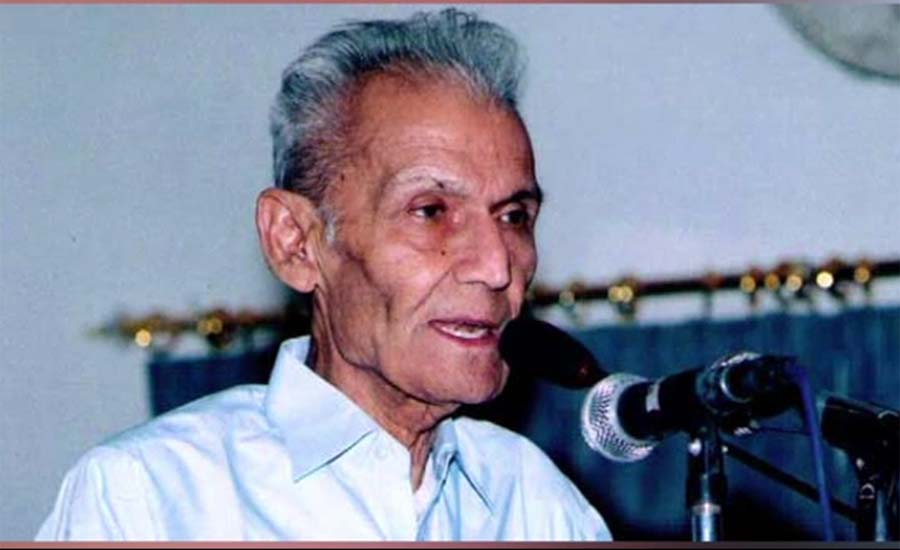 KARACHI (92 News) – Awami Tehreek Chairman Rasool Bux Palijo passed away on Thursday at the age of 88 years. As per details garnered, he died after a prolonged illness. A leading human rights lawyer, Palijo was the founder and chairman of Awami Tahreek. At the time of his death, he was under treatment at a private hospital in Clifton. The body will be taken back to his hometown today in the evening, with his funeral prayers being offered tomorrow at 8am in Jungshahi. He was born on February 21, 1930, in the village of Mungar Khan Palijo, Jungshahi, Thatta, Palijo was a writer and also served as a Supreme Court lawyer. He received his early education in the village while he enrolled in Sindh Madressatul Islam in Karachi for his secondary education, where he graduated with a law degree. He formed the Awaami Tahreek Party in 1970 and is also considered to be a founding member of the Sindh Qaumi Ittehad and Sindhi Adabi Sangat.