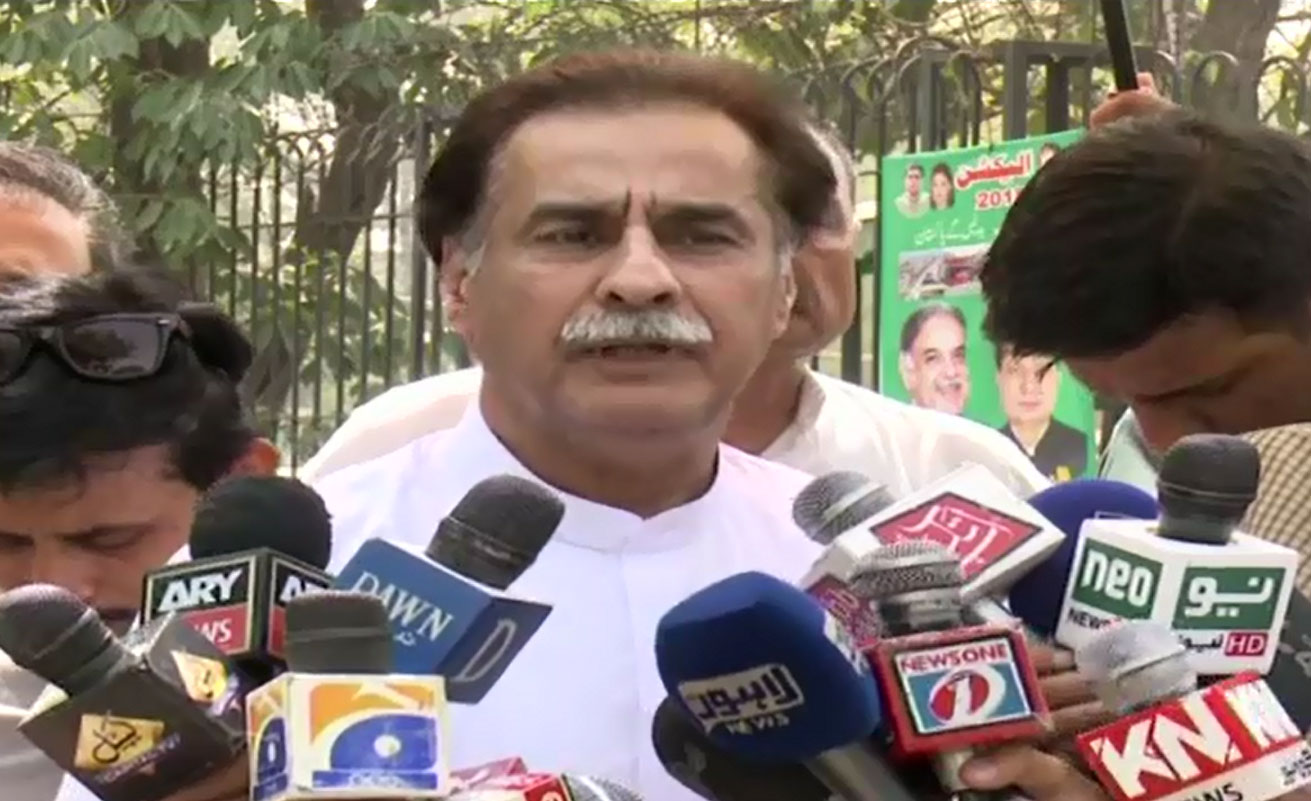 LAHORE (92 News) – Former National Assembly speaker Ayaz Sadiq has alleged that returning officer (RO) Ghulam Murtaza Uppal is supporting his political opponent Pakistan Tehreek e Insaf (PTI) leader Aleem Khan in NA-129 constituency. In a letter to the chief election commissioner (CEC), the former NA speaker complained against the returning officer. Ayaz claimed that the RO is biased and supporting his political opponent Aleem Khan. He said that it would be deemed pre-poll rigging if the RO continues on his post. He has demanded the removal of NA-129 Returning Officer (RO) Ghulam Murtaza Uppal. In his letter, he also claimed that he was summoned in person by the RO during scrutiny of nomination papers whereas Aleem Khan was excused and only called in (on June 19) after the PML-N protested the move. The letter stated that Aleem was sent back by the RO without any questioning to continue with his campaign whereas the former NA speaker was asked irrelevant and offensive questions regarding his trips abroad and work in his constituency. Ayaz Sadiq is contesting on a ticket of the PML-N against Aleem Khan from NA-129 in Lahore.