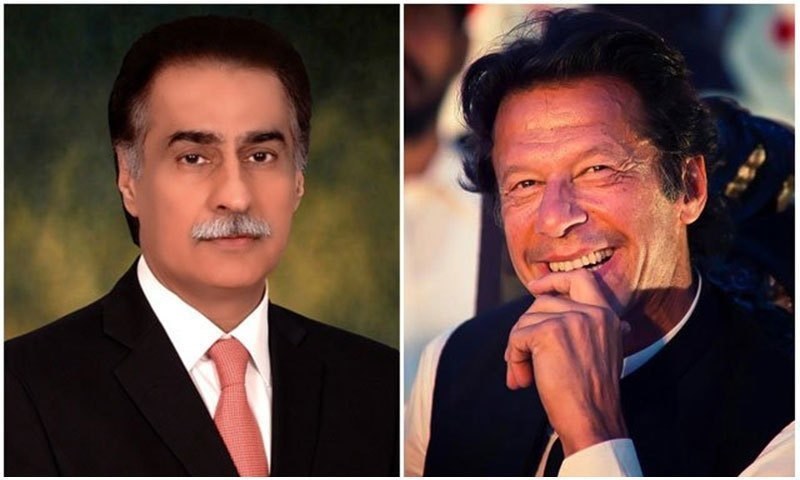 LAHORE: Recording his statement before an election tribunal over alleged rigging in the NA-122 constituency on Saturday , National Assembly Speaker Ayaz Sadiq said that Pakistan Tehreek-e-Insaf's chairman Imran Khan's allegations against him are baseless. He rejected the allegations leveled against him and said that the NA-122 constituency had seen fair and transparent polls. The NA speaker added that even after a re-count was carried out, he had won 8,500 votes more than Imran. Ayaz Sadiq had defeated Imran Khan in the 2013 general elections from NA-122 and the party had challenged the results.