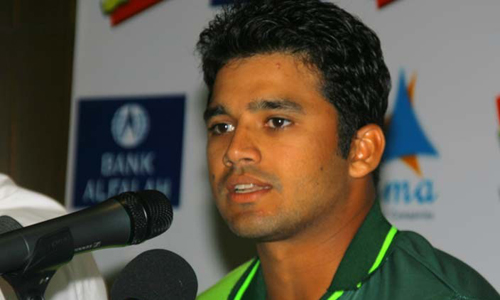 LAHORE (92 News) – The Pakistan Cricket Board (PCB) on Saturday decided to appoint Azhar Ali and Sarfraz Ahmed as the captain and vice-captain of the one-day international (ODI) team respectively, sources revealed. Meanwhile, former batsman Haroon Rasheed has been appointed the new chief selector. The selection committee will consist of Saleem Jaffar, Azhar Khan and Kabir Khan. Shahid Afridi has been retained as the T20 captain. Sarfraz Ahmed will be the vice-captain of T20. However, Misbahul Haq will be the captain of the Test team.