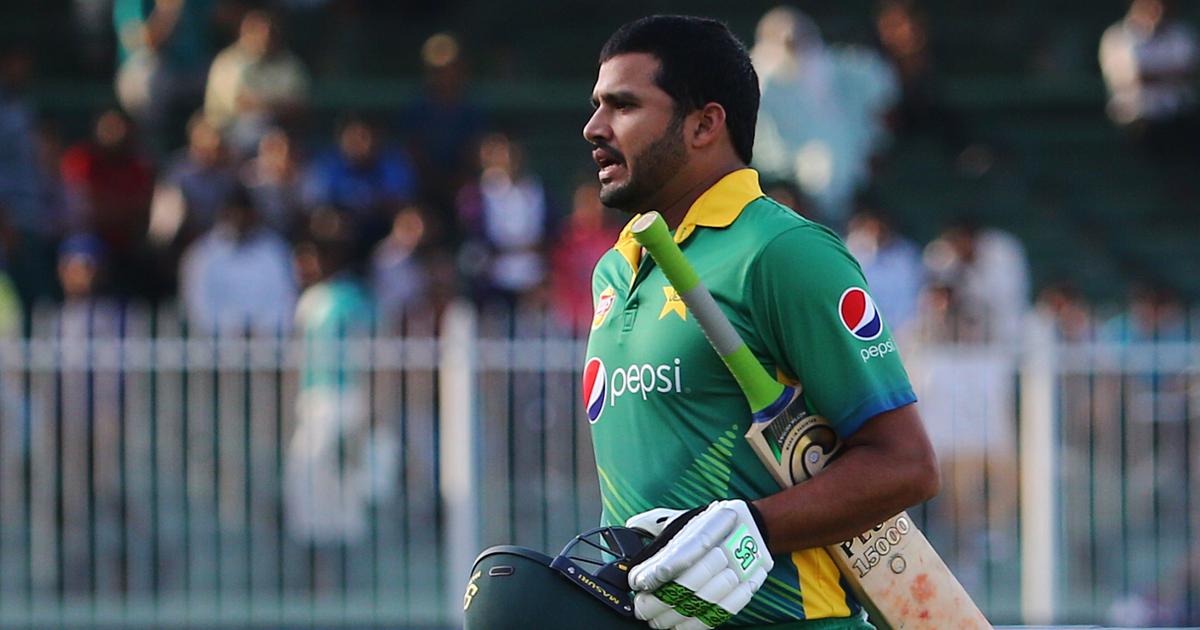 "It is not a decision that I have taken suddenly," he told reporters. "I had been considering this for quite some time. I think the time is right for me to focus on Test cricket. "This is my personal decision for the betterment of my career." Azhar last appeared in white-ball cricket for Pakistan in New Zealand in January. Though he has spent periods in and out of Pakistan's 50-over team – and endured a trying spell as captain that saw the side drop to ninth in the ICC Rankings – he proved a vital part of the 2017 ICC Champions Trophy victory, scoring 228 runs at 45.60. The 33-year-old emphasised his support for the white-ball team under current skipper Sarfraz Ahmed. "All of us should support Sarfraz," he said. "He is doing a brilliant job. He is handling everything very well. The team has gelled very well under him."