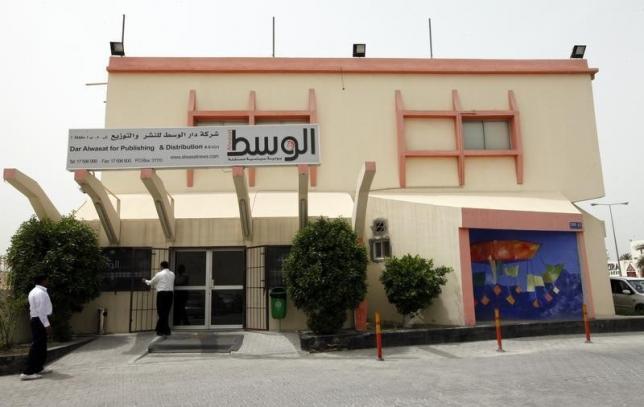 DUBAI - Bahrain has lifted a ban on the main opposition newspaper which it had imposed a few days previously, accusing it of threatening national unity and relations with other states, the official news agency BNA reported. "The Information Affairs Authority (IAA) announced today that the recent suspension of newspaper Al Wasat has been lifted," BNA reported late on Saturday. "The resumption of the newspaper’s operations follows discussions between the IAA and the newspaper’s management team to rectify past legal and regulatory failings, and a commitment from the newspaper to meet the necessary standards in future." Al Wasat was briefly closed in 2011, and its senior staff removed and prosecuted, in the aftermath of anti-government protests. Bahrain, which hosts the U.S. Fifth Fleet, has experienced sporadic turmoil since demonstrators took to the streets that year demanding reforms and a bigger role in government. That revolt was put down with military help from Saudi Arabia. - Reuters