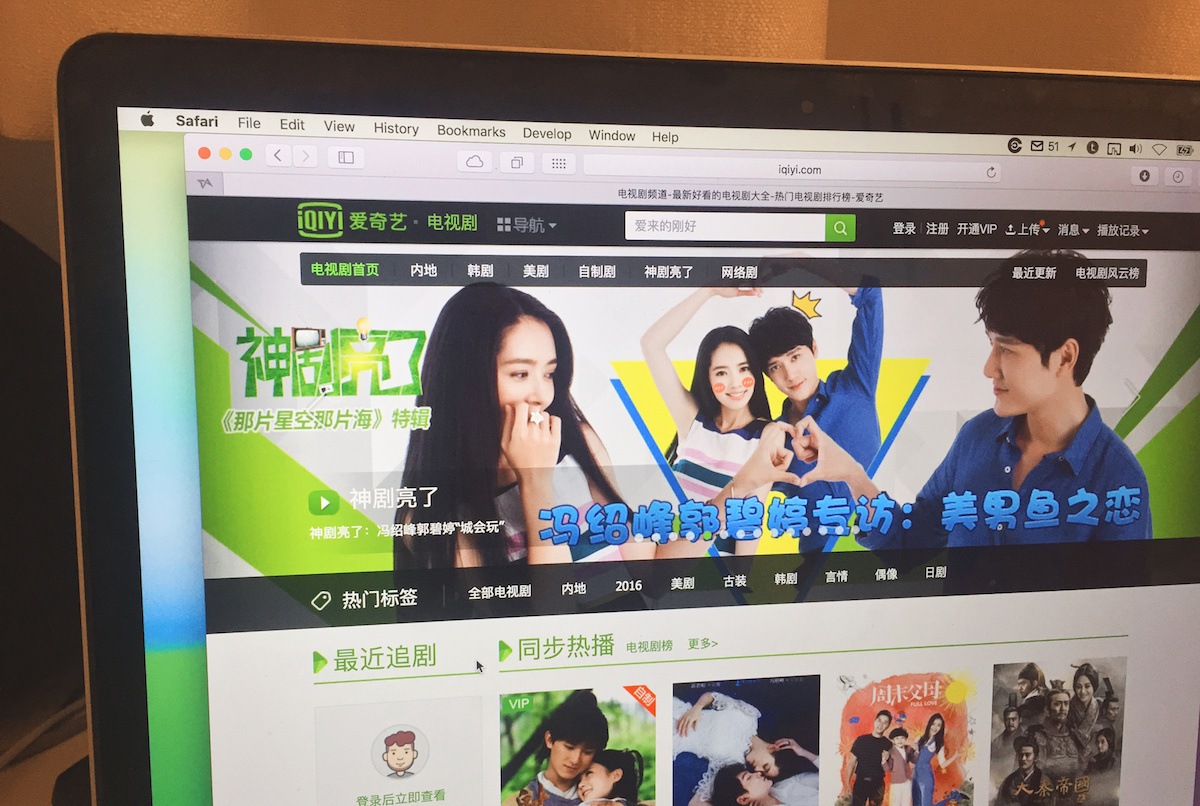 The listing is expected to give the firm extra financial muscle as it squares off against rivals in the Chinese market, including Alibaba Group Holding Ltd’s service Youku Tudou Inc.

It plans to offer 125 million American depositary shares priced at $17 to $19 each, the company said in a filing to the US Securities and Exchange Commission.

Underwriters have an option to sell an additional 18.75 million shares, which if exercised in full could bring the value of the deal to about $2.7 billion.

IQiyi, which will list on the Nasdaq, said it expects to use about half of the proceeds to broaden and enhance its content offering while 10 percent would be earmarked to strengthen technology. The rest would go towards general corporate purposes.

Baidu owns 80.5 percent of the Netflix-like video platform and will continue to be its controlling shareholder upon completion of the offering. At the end of February, iQiyi had 60.1 million subscribers, over 98 percent of whom were paying members, it said.

Bilibili, another Chinese video streaming company, also set tentative pricing for its New York listing, seeking to raise as up to $525 million.

Its depository shares will be offered in a range of $10.50 to $12.50 each. The deal includes an option for an additional 6.3 million shares to be sold.