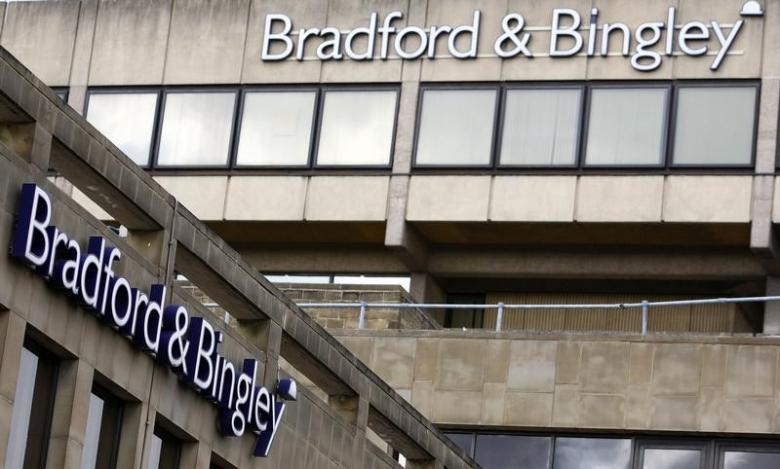 LONDON - Nationalised mortgage bank Bradford & Bingley will borrow almost 3 billion pounds from the UK Treasury to replace expensive existing debts and make itself more attractive for sale, a statement on a government website showed on Wednesday. Bradford & Bingley, a buy-to-let mortgage provider bailed out by the British government during the financial crisis, is now owned by government vehicle UK Asset Resolution. Earlier this year, UK Asset Resolution said it would sell a 15.65 billion pound mortgage portfolio from the lender in two or three transactions this year, as it seeks a speedier repayment of taxpayers' money. Bradford & Bingley will make use of an existing loan agreement with the Treasury to borrow 2.975 billion pounds to redeem debts that are funding a residential mortgage backed securitisation programme. Doing so make the underlying mortgages eligible to be included in future sales when market conditions allow, a treasury official said in the statement. Since the failed lender is owned by the government the transaction is neutral from a public sector debt and budgetary perspective. The payment will be made from the Treasury's contingencies fund while parliamentary approval is sought. -Reuters