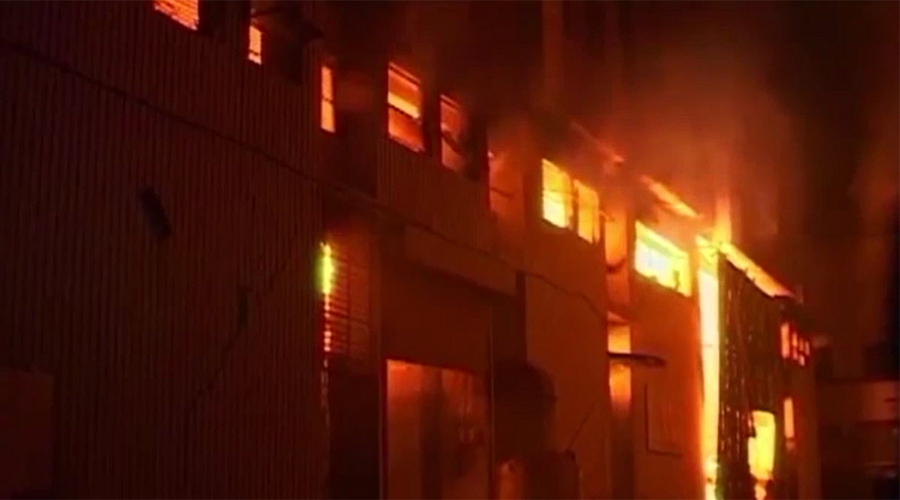 KARACHI (92 News) – The Baldia factory was set ablaze on the order of Hammad Siddiqui of the MQM. It was stated in the interim challan of the case, which was approved by the court. It was also stated that the factory was set ablaze for not giving the extortion amounting to Rs 250 million. Moreover, an attempt was made to change distort the terrorist activity. On the other hand, the court has received the challans of two cases of the May 12 tragedy. The court has ordered to produce the accused, including Karachi Mayor Waseem Akhtar.