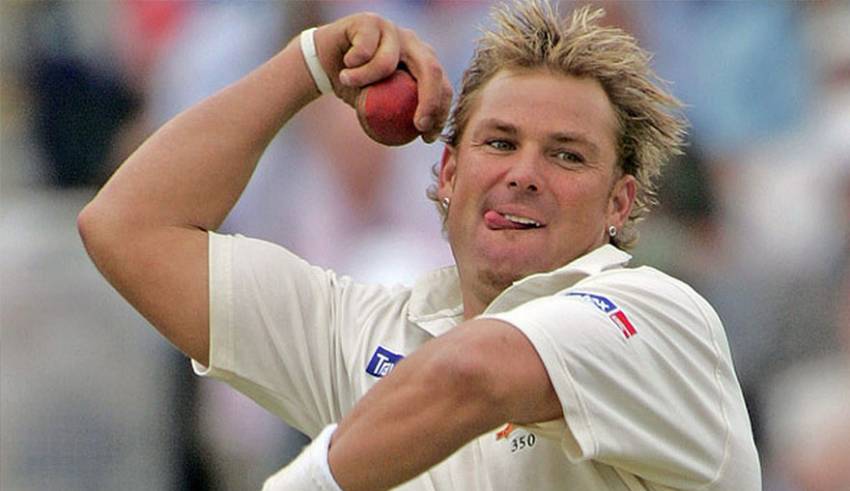 SYDNEY (Reuters) - Spin-bowling great Shane Warne says the hysteria whipped up by anti-Australian feeling around the cricketing world has led to overly harsh punishments for Steve Smith, David Warner and Cameron Bancroft over a ball-tampering scandal. Former captain Smith and vice-captain Warner were banned for a year, and batsman Bancroft for nine months, on Wednesday after Cricket Australia decided they had conspired to tamper with the ball during last week’s third Test against South Africa. Warne, who served a one-year ban from cricket after testing positive for a banned substance, said he had been “shocked and disgusted” by the “premeditated cheating” in Cape Town and he in no way condoned it. “But the jump to hysteria is something that has elevated the offence beyond what they actually did,” the 48-year-old wrote in a column in the Herald Sun on Thursday. “The hysteria has gone world wide, and everyone that dislikes the way the Australian cricket team has played ... has been given the opportunity to lay the boots in. “There are those countries that don’t like Australia, don’t like individuals in the team, and there has been a build up of hate which has exploded and created this tornado of hysteria.” Warne pointed out that South Africa captain Faf du Plessis had been charged with ball-tampering twice and some of the biggest names in the game had also been found guilty of the offence. “Then there’s the idea of premeditated cheating,” Warne added. “But are there levels of ball tampering, or is it just ball tampering? “Is putting a mint in your pocket so you can shine a ball on the field premeditated cheating, or just ball tampering? What about putting sunscreen on the ball? You either ball tamper or you don’t. “For that reason, I don’t think the punishment is fitting the crime.” The Cricket Australia investigation into last Saturday’s incident said Warner had instigated the cheating by instructing Bancroft on how to use sandpaper to scuff up one side of the ball in the attempt to help generate reverse swing. Warne said he thought a one-match ban, big fines and the loss of leadership positions would have sufficed as punishment and added that he felt huge sympathy for the players involved. He had learned through his own off field indiscretions, though, that while the Australian public could be “be harsh and judgmental”, there was a way back for all three. “It’s Australian to play it hard, and tough. But not win at all costs. And never cheat. Cheating is un-Australian,” he said. “We hold our sportsmen and women in such high regard, that’s why this hurts so much. “But they can come back from this, and they will.” The three players will return to Australia later on Thursday and Smith is expected to address the media at Sydney Airport.