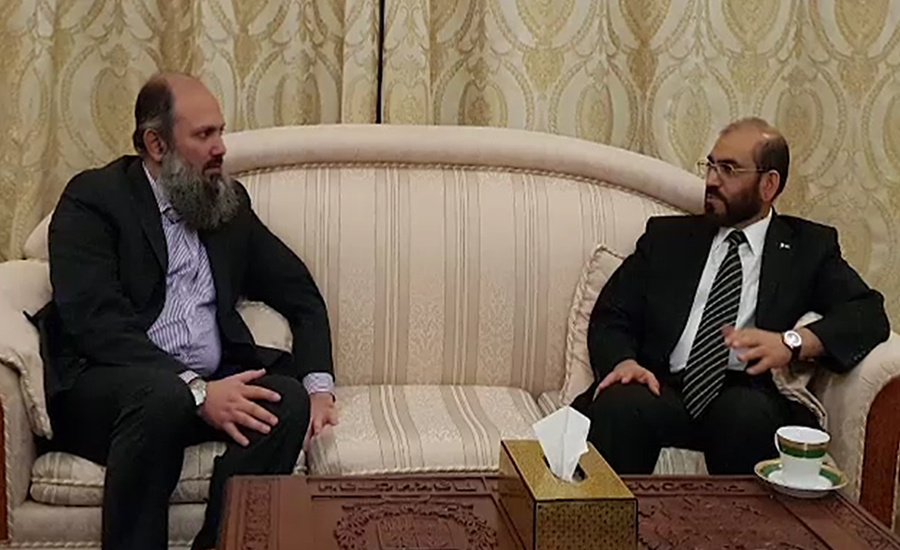 MOSCOW (92 News) – Balochistan Chief Minister Jam Kamal called on Dr Jumma Marri in Moscow on Tuesday. The expressed the resolve to jointly fight against anti-state elements along with overseas Pakistanis. Pakistan Ambassador Qazi Muhammad Khalilullah hosted a dinner in their honour. Talking about the attack on the Chinese consulate by Balochistan Liberation Army (BLA), Dr Jumma Khan said that the Pakistan government should lodge strong protest with the British government in this regard and demand custody of Hayyar Biar Marri. He told the CM that he will soon inaugurate the Overseas Pakistani Baloch Unity (OPBU) European chapter and a large number of estranged Baloch leaders will join the national mainstream.