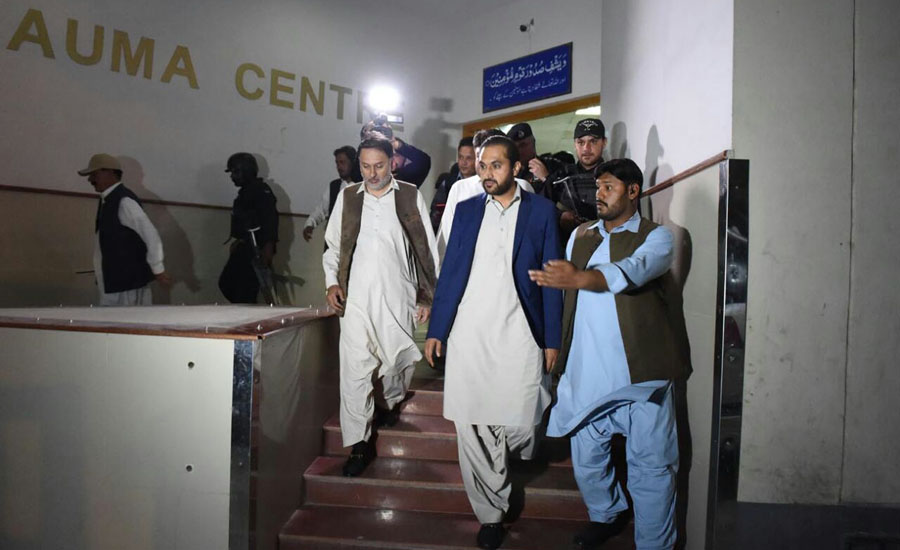 QUETTA (92 News) – Balochistan Chief Minister Abdul Quddus Bizenjo on Tuesday paid a surprise visit to Civil Hospital’s trauma center and Civil Lines Police Station and reviewed the facilities being provided to the patients. During his visit, the chief minister lashed out at the hospital’s administration over cleanliness and unavailability of the hospital staff. Abdul Qadoos Bizenjo also suspended the Medical Superintendents of Civil Hospital and Bolan Medical Hospital. He further visited the Civil Lines Police Station and caught red-handed a police personnel using drugs and also found cops without uniform. The CM expressed displeasure over the use of drugs and directed the province’s Inspector General of Police (IGP) to take stern action against the police personnel.