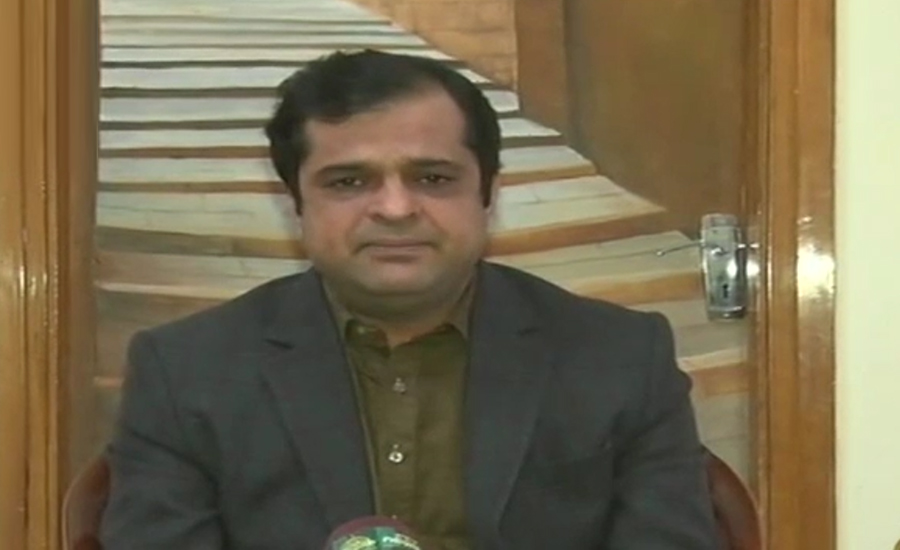 QUETTA (92 News) – Balochistan Minister for Information Liaquat Shahwani said that the provincial government is ready to provide each type of security to the Hazara community.

Talking to the media on Thursday, he appealed to the protesters to bury their relatives and give the bodies of Afghan nationals to their government.

Liaquat Shahwani further said that political parties had done political point-scoring and tried to instigate the participants of the sit-in. He said that Maryam Nawaz should know that such incidents were also occurred during the tenure of his father.

Shahwani said that the provincial government would soon trace the culprits. "Today the opposition leaders did not display seriousness," he added.