QUETTA (92 News) – Corps Commander Nasir Khan Janjua has said that the Balochistan youths are now knowing the fact that they were being instigated. After inaugurating the All Pakistan Ramazan Cricket Tournament at Akbar Bugti Stadium on Friday, he said that there is nothing like peace. “The people going in the mountains should return. There is no benefit in fight,” he said. Nasir Khan Janjua said that they would not tolerate those disrupting peace. He said that the police and FC had made the best arrangements for the tournament. 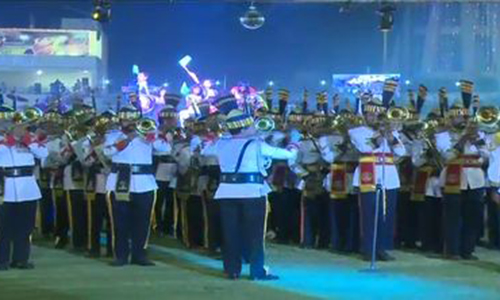