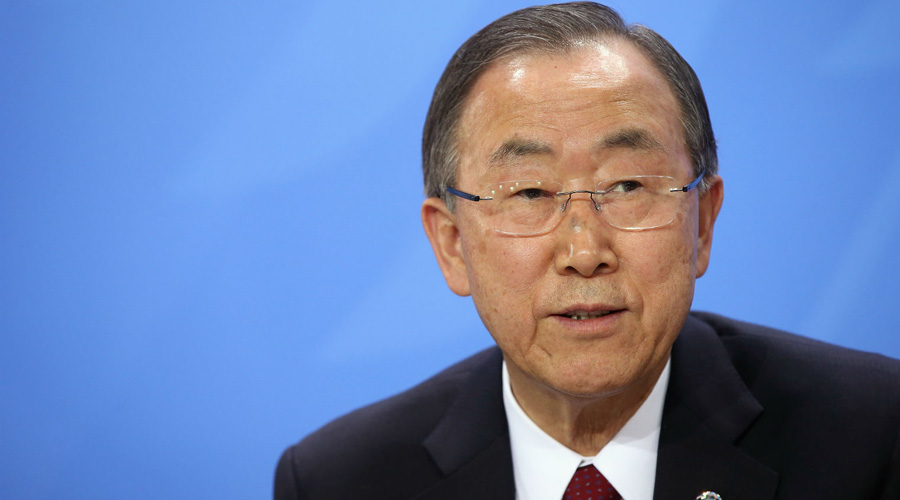 NEW YORK (92 News) – United Nations Secretary General Ban-ki Moon has on Wednesday strongly condemned the terrorist attack on Police Training College in Quetta in which about 60 cadets martyred and more than 100 injured. In a statement, he said that the culprits of the tragedy should be brought to justice as soon as possible. Ban-ki Moon while expressing condolences and sympathy to the bereaved families and Pakistani nation, declared the attack cowardly act.