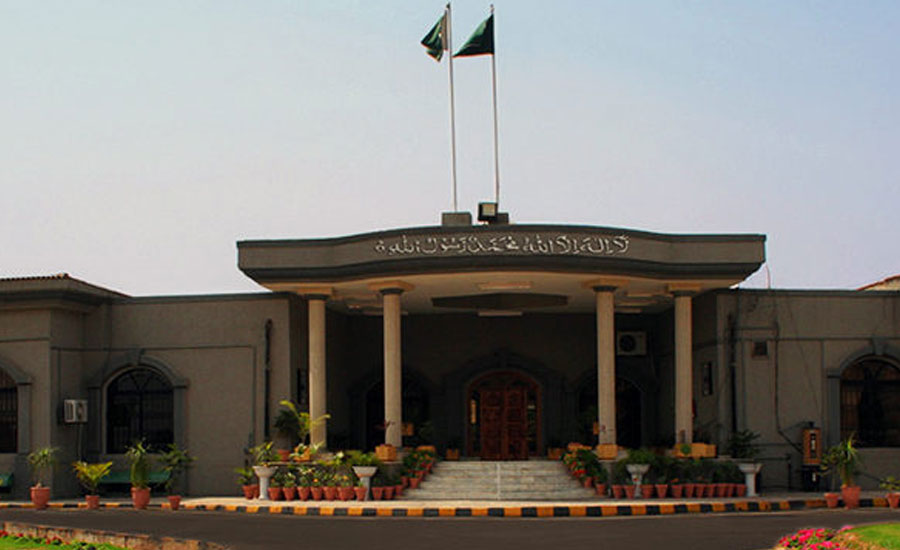 ISLAMABAD (92 News) – The Islamabad High Court (IHC) summoned a representative of the Interior Ministry to tomorrow’s proceedings demanding and explanation over ban on JUIF’s faction Ansarul Islam. Chief Justice Athar Minallah heard the case regarding Interior ministry’s ban on Ansarul Islam. The court also dismayed over the unilateral move by the government. The IHC summoned a representative of the Ministry of Interior to tomorrow’s proceedings demanding and explanation. The court maintained that a ban could not have been imposed without listening to the party in question. Jamiat e Ulema Islam’s lawyer argued that the organization did not exist independently and was a part of the government registered political party. The chief justice remarked that if that indeed true then the notification would be deemed null and void because the notification has shown the organization to be somewhat disconnected from the political party and more in the realms of a private militia.

Earlier, the federal government banned Ansarul Islam, sister organization of the JUI-F. According to a summary sent to the cabinet by the Interior Ministry, the ban has been imposed on Ansarul Islam after approval from the federal cabinet. The matter has been sent to the provinces for implementing the ban. The ban has been imposed for forming a private militia. Under Article 256 of the Constitution, a private militia cannot be formed. The summary says this militia will be used in the march against the JUI-F. “This militia can challenge the government writ and create anarchy in the country. Under the National Action Plan, such organization cannot be allowed,” he said. The Interior Ministry summary also stated that Ansarul Islam has over 80,000 workers across the country. “It is present in the four provinces as well as in Islamabad. It is also registered under section 26 of the party manifesto,” the summary said.