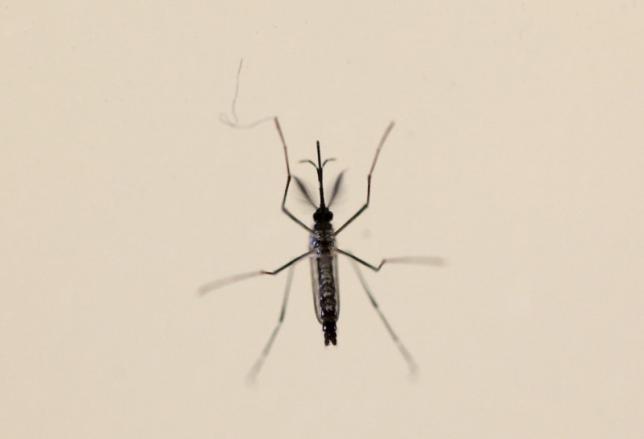 DHAKA – Bangladesh confirmed on Tuesday its first case of the Zika virus in an old sample of blood from a 67-year old man who had not been overseas, health ministry officials said.The man lives in southeastern port city of Chittagong and was well, junior health minister Zahid Maleque told a news conference. None of his relatives had tested positive, he said. Mahmudur Rahman, director of the ministry's Institute of Epidemiology, Disease Control and Research, said the man had never travelled outside Bangladesh. "The virus was found in the man as we tested old blood samples of nearly 1,000 people afflicted with fever in 2014 and 2015," Rahman told Reuters. The Zika outbreak is affecting large parts of Latin America and the Caribbean, with Brazilthe hardest hit. It is likely to spread to all countries in the Americas except for Canada and Chile, the World Health Organization (WHO) has said. The WHO estimates Zika could eventually affect as many as 4 million people in the region. Some cases have been found in Asia, officials in the region have said. Zika is carried by mosquitoes that transmit the virus to humans and it has been linked to a spike in microcephaly, a rare birth defect, in Brazil. The WHO declared the Zika outbreak an international health emergency on Feb. 1, citing a "strongly suspected" relationship between Zika infection in pregnancy and microcephaly, which can result in developmental problems. However, much remains unknown about Zika, including whether the virus actually causes microcephaly in babies. Brazil said it has confirmed more than 860 cases of microcephaly, and considers most of them to be related to Zika infections in the mothers. Brazil is investigating more than 4,200 additional suspected cases of microcephaly. –Reuters