Bangladesh delays general election by a week to December 30 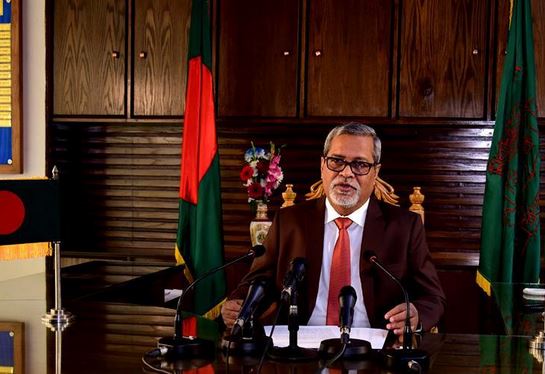 Bangladesh delays general election by a week to December 30

DHAKA (Reuters) - Bangladesh will defer general elections by a week, to Dec. 30, a top election official said on Monday, partially meeting demands from several opposition parties for more time to prepare. After the poll was set last week for Dec. 23, an opposition alliance that includes the key Bangladesh Nationalist Party (BNP) vowed to fight the election despite the rejection of its demands by the ruling Awami League. “At the request of several political parties, the date of the general election is deferred by a week to December 30,” K. M. Nurul Huda, the chief election commissioner, said in Dhaka, the capital, on Monday. The opposition alliance had demanded a month’s deferral in the date, its leader, Kamal Hossain said . “Something’s better than nothing,” said Sayed Mohammad Ibrahim, chairman of alliance member the Bangladesh Kallayan Party, after Monday’s news. “We wanted a month and we got a week. This time will give us some relief to get further preparations done.” The BNP, one of Bangladesh’s two main parties since 1978, boycotted the last election in 2014 that was marred by deadly violence and shunned by international observers as flawed. The Jatiya Oikyafront, the 20-party opposition alliance, wants a caretaker government to take over in the weeks ahead of polls. The Awami League, led by Prime Minister Sheikh Hasina, had rejected the same demand from the BNP in 2014. The BNP says a caretaker government is essential for free and fair elections, contending that the Awami League will otherwise use government machinery to support its campaign. The Awami League says the demand is unconstitutional.