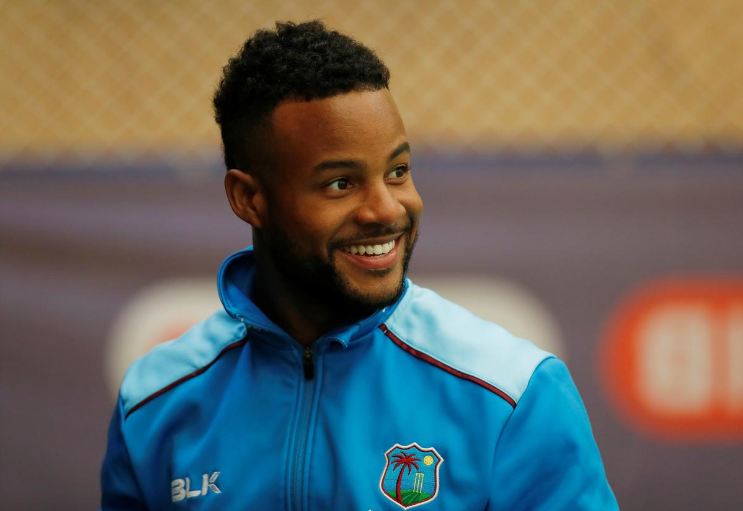 TAUNTON, England (Reuters) - West Indies batsman Shai Hope hit a patient 96 while Evin Lewis and Shimron Hetmyer also made half-centuries to help the former champions post a competitive 321-8 from 50 overs in their World Cup encounter against Bangladesh in Taunton on Monday. Hope struck only one six and four boundaries in his 121-ball knock while Lewis scored 70 before Hetmeyer smashed a 26-ball 50 and skipper Jason Holder added a quick-fire 33 to boost the West Indies total on a good pitch for batting. The dangerous Chris Gayle departed for a 13-ball duck after Bangladesh won the toss and asked the West Indies to bat first, but Hope and Lewis stitched together a 116-run partnership for the second wicket to lay the platform for a competitive total. Pace bowler Mustafizur Rahman was the pick of the Bangladesh bowlers as he claimed three wickets, including those of Hope and Hetmeyer, while Mohammad Saifuddin also finished with three to restrict the Caribbean side.