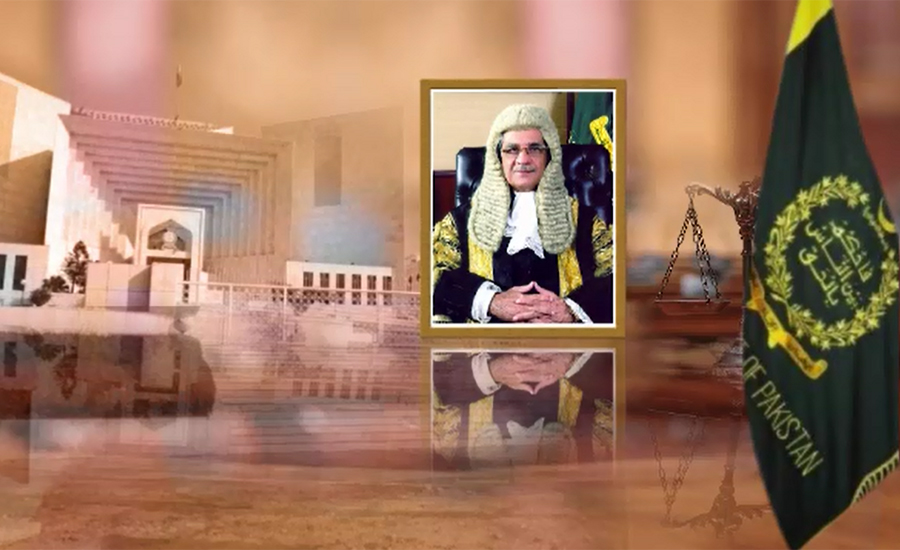 ISLAMABAD (92 News) – The Supreme Court (SC) on Tuesday ordered removal of encroachments along Nullah Korang and sought a report within two weeks. A three member bench of the apex court headed by Chief Justice of Pakistan (CJP) Mian Saqib Nisar was conducting hearing of illegal encroachment in Bani Gala case. During the proceedings, Additional Attorney General told the court that the settlement will be regularized and the building constructed after March 30, 2018 will be razed. The CJP remarked that no illegal construction should made in the future as the aim of the case is to safeguard the Korang Nullah and botanical garden. The then directed the Capital Development Authority (CDA) to get the regularization plan approved by the federal cabinet in two weeks. The top court then adjourned the hearing till tomorrow.