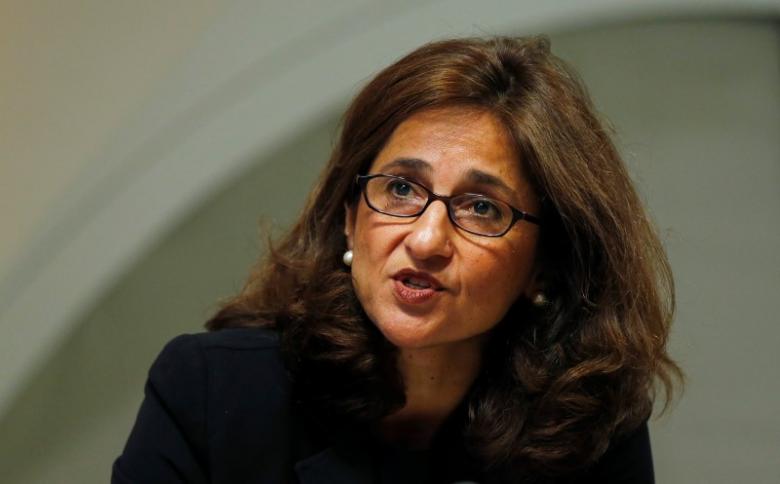 LONDON - Bank of England deputy governor Minouche Shafik will step down at the end of February 2017 to take on a new role as director of the London School of Economics, the central bank said on Monday. Shafik, who joined the BoE in August 2014 from the International Monetary Fund, is a member of the BoE's Monetary Policy Committee and Financial Policy Committee, and the deputy governor responsible for markets and banking. "We will say farewell to Minouche with gratitude and regret. She helped drive vital reforms on the domestic and international stages, perhaps most prominently in the successful completion of the Fair and Effective Markets Review," BoE Governor Mark Carney said. -Reuters